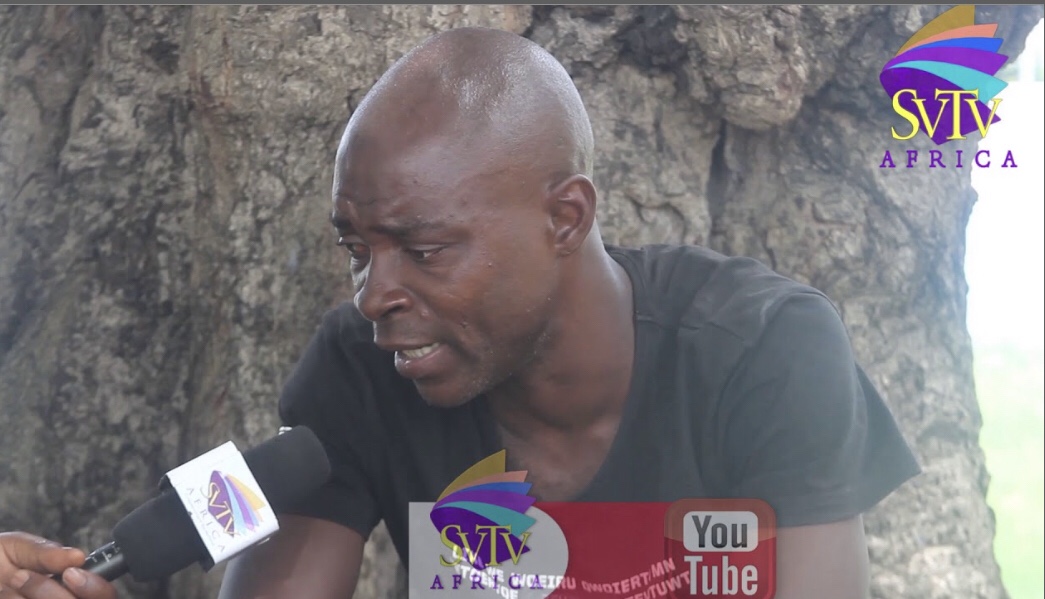 Former Black Stars and Hearts Of Oak Player, by name Richard Anderson, has disclosed on the SVTV Ghetto Live Segment, that, his football carrier couldn’t continue due to drugs among others.

The Tema based footballer said, his senior high education couldn’t continue because of football.

He claims, at form one, at Tema Technical Secondary School, he had to stop school to pursue football.

According to him, Alhaji Grusah discovered him after a coast tournament in Tema and asked him to come play for his junior side, Kumasi King Faisal.

‘’I played King Faisal’s junior side for six months, and later decided to come back home and continue my coast football with Tema AC Milan’’. He said.

He added that, in 1995, he joined Ghapoha FC, in the Ghana premier league, for a fee of 12 million old cedis, from AC Milan, in a one year contract; but unfortunately, they were relegated same year in a playoff against Power FC.

‘’At the premiership, I met great players like, Justice Ampah, Joe Ansah, Famey3 among others’’. He said.

He made an account that, he found the premier league very difficult until one day, Don Bortey of Hearts of Oak, motivated him to be confident and play just like he did at the coast side.

The father of one said, from Ghapoha, which he met Hearts for the first time, he moved to Real Sportive United in the Premiership, in a one year deal.

There, he met Hearts of Oak again for the second time, and this time netted for his side in the dying minutes.

His goal against the aforementioned side, made them show interest in him and eventually, he joined them in the following season.

At Real Sportive united, he emerged the top goal scorer for his side in the end of the season, and as a result, he had a national call up to the Local Black Stars, alongside, players like, John Painstil of Liberty Professionals, among others.

After joining Hearts of Oak, he encountered an injury, one that developed from his previous team and as a result was not having much playing time there.

As a player who was at his prime, he thought moving forward was the best hence, he moved to Swedru All Blacks, and was given 7.2 million old cedis, as a release fee by Hearts of Oak; a move the Hearts fans didn’t like.

At Swedru, he met Hearts as an opponent for the third time, first two at Ghapoha and Real Sportive respectively; and scored them for the second time consecutively.

According to him, he had turned an enemy to Hearts fans due to the aforesaid events, therefore, they had threatened to beat him before, during and after the Swedru match.

From, Swedru All Blacks, he went to Kuwait to Play something they call environmental football.

Unluckily for him, he met a Nigerian Fellow who was into drugs; in the end, he got influenced and got involved.

According to him, he made quite some good money from Kuwait, but wasted them on drugs, friends and what have you, in his returned to Ghana.

‘’I spent most of the money made outside, on unnecessary things, but I am always proud I gave my mum her share and also spent some on my daughter’s education”. He narrated.

‘’Sisia’’ as he is popularly known by his colleagues and many in Tema, ended by advicing the youth of Ghana to do away with drugs.