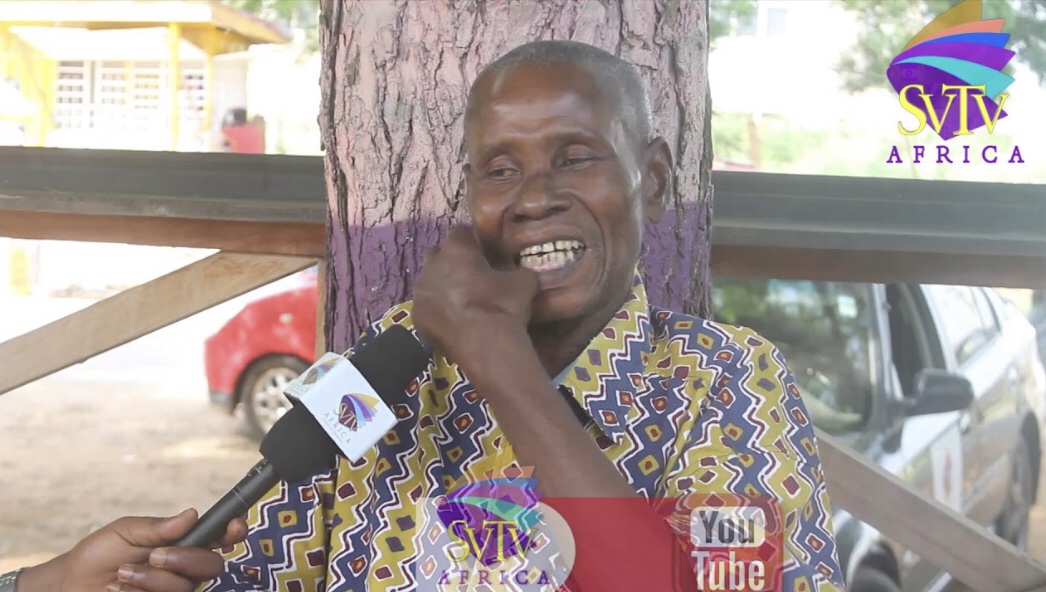 ‘’At middle school, I was first introduced to weed by my colleagues, I had heard of it but had never seen some before, that day was my first time.

They told me when I smoke I will become smarter, and it will also quicken my learning ability, adding that, it will even help me to eat better.

They got the weed from town and behind our dormitory, we had some bush there, so we hid in and together we smoked.

My first time I smoked, I felt someone was calling my name from a very long distance.
My friends, however, told me it can make me go mad, so if I smoke and I see it’s not good for me I must stop’’.

Notwithstanding, his father’s Pastoral background, he was addicted and continued to smoke even on vacations.

According to him, his father upon hearing that he smoked, adviced that he should stop but he wouldn’t listen.

‘’My father told me, it will not allow me to save money, it will even prevent me from dressing neatly, among others so I should stop but I wouldn’t listen’’. He said.

He made an account that, after middle school, he stole his father’s money to Nigeria but life there was even harder.

‘’I stayed in Nigeria for 4 years, and later informed my father my whereabouts. I was even hurt at my hand and my dad upon hearing that, came for me back home.

Back home, I joined my father and supported him in his many church crusades. Here, I was able to stop for some time until a man I drove later re-introduced me to it.

He revealed that, he did drugs for over 20 years but he was lucky to have been sent to a rehabilitation center, which made him stop.

“At the rehab center, they told me the bad effects of drugs; and some are that, it can kill me before my time and can even make me a junkie so I stopped”.

According to the information he gathered from the rehab center; those who can’t stop the drugs are those at the ‘’hooked stage, but for those at the ‘’experimental stage, among others, they can stop.

He adviced Ghana youth to completely stay away from drugs, in order to live long, adding that, they should seek the word of God.