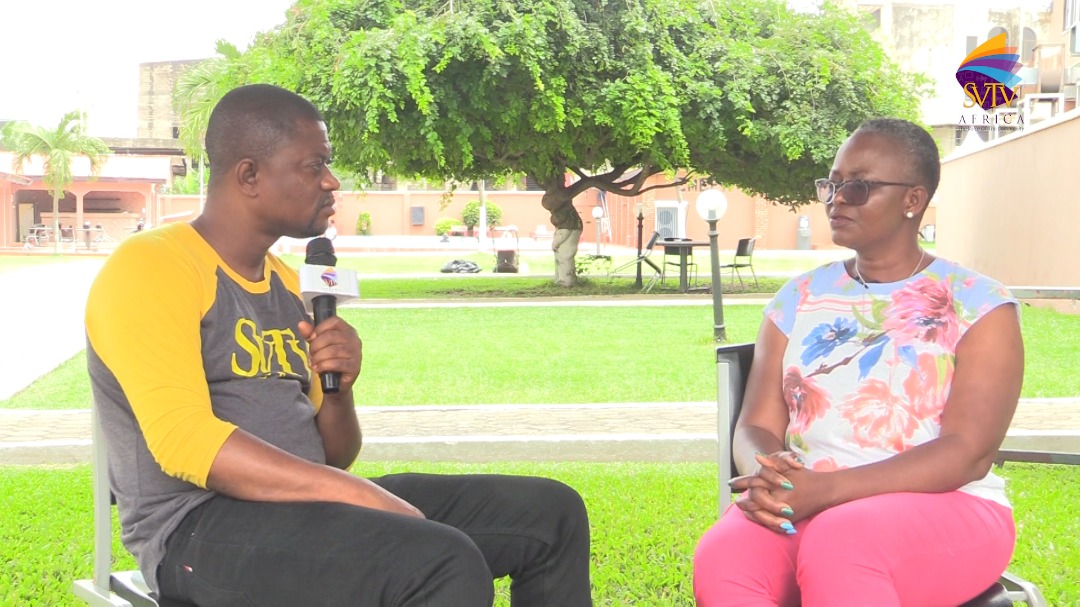 Janet Korley is a middle-aged woman who travelled to Lebanon in the mid-’90s and she has shared her story on how badly Ghanaians in Lebanon treated her.

In a chat on SVTV Africa, Madam Janet indicated that she took what she thought was a great opportunity to make money but ended up in a dilemma in the Asian country, Lebanon.

According to Janet, she spent over two years in Lebanon; 8 months with a Lebanese family where her passport was seized with no salary till the fifth month. Madam Janet described her life in the household as ‘slave-like.’ After escaping with the help of a Ghanaian, she was raped by her helper several times.

“I spent about two months indoors. I could not go out because he worked as a security and his boss was unaware of my presence. The only time I could go out was when his boss had left the house. He forced himself on me severally,” she revealed.

Eventually, Madam Janet got a job and familiarized herself in the Ghanaian community in Lebanon, however it proved to have been a wrong decision.

She was falsely accused of stealing from a Ghanaian couple. Word of the accusation spread fast but she still had some Lebanese friends who believed in her.

“I became the talk of the town and I got worried so I woke up one night, took my clothes off and prayed about it fervently. Later, I heard the couple who accused me had been arrested,” Madam Janet told host, DJ Nyaami.

She talks about how she met her baby daddy and how they travelled to Europe by road in the next episode.