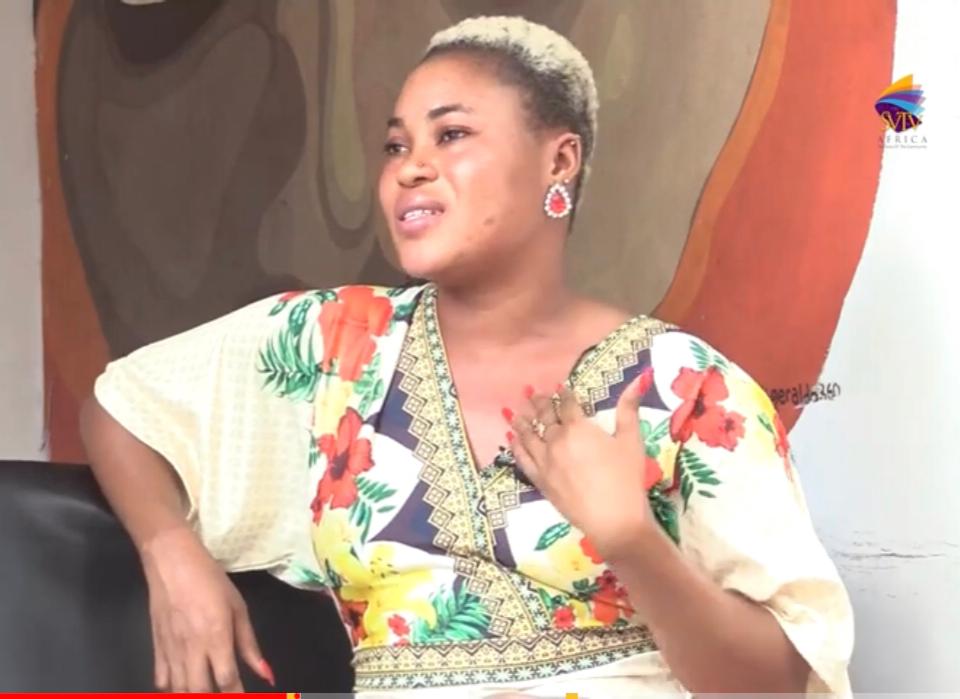 Actress/ Entrepreneur, Stephanie Barasu has shared her experience as a hookup girl adding that 95 per cent of Ghanaian ladies on social media are into a hookup.

She made this revelation on SVTV Africa stating that after years of being a hookup girl herself, she made nothing out of it. According to Stephanie, becoming a hookup girl was the only option available for her survival.

”I started after SHS right after my mom died in 2014. I travelled to Accra from the Volta region to hustle. Eventually, I was introduced to it by a late friend. I began doing naked live videos on Facebook and later continued with Snapchat premium,” she told host DJ Nyaami.

Stephanie disclosed that she decided to quit the act because ”one time, a client stole my phone and money after we had sex. Other times they do not pay after the service. They will tell me that they will send via mobile money but they don’t.”

Speaking on why most ladies have ventured into the act, Stephanie explained that it is not by choice.

“About 90 to 95 per cent of ladies on social media are into hookup but it is not what they want. It is due to the situation they are in,” she said.

Presently, Miss Barasu has set up a decor business while following her dreams of being an actress. She has been featured in. Lil Win’s recent series ‘cocoa krakye’ among others.