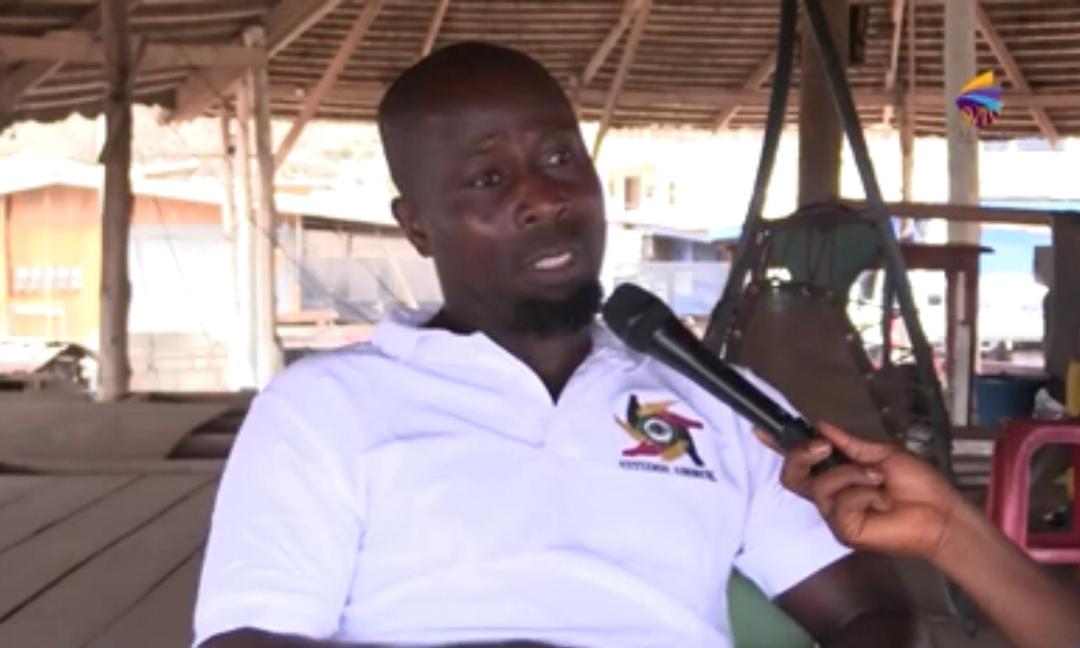 Former footballer of the Hearts of Oaks Club, Francis Bossman has made an allegation against his former coach, Cecil Jones Attuquayefio; stating that he was the cause of his career failing.

In an exclusive with SVTV Africa, Bossman stated that he had no grudge whatsoever with the late Attuquayefio. However, their encounter was not beneficial to him.

“He was a very good coach. I won’t say he is a bad person either but he blocked a lot of opportunities for me. My downfall came from him. I probably would have been signed if I joined the likes of Essien when they traveled to Netherlands,” Francis told DJ Nyaami.

Having played for the club for nine years (1999 – 2008) with the late Jones as his coach. However, Jones dropped him after he refused to join a different camp.

“Hon. ET Mensah gave me a letter to the camp but I had no manager so Jones was the one helping me. After training for three days, Jones told me to transfer to Sly Tetteh’s camp. He was managing some of the national team players at the time.

After I denied his request, he dropped me and eventually gave me out on loan to Berekum Arsenal. It became very difficult to leave Hearts for Berekum but I had no option,” Francis revealed.

Francis Bossman played at the All Africa Games as part of the national U23 team in the late 90s.