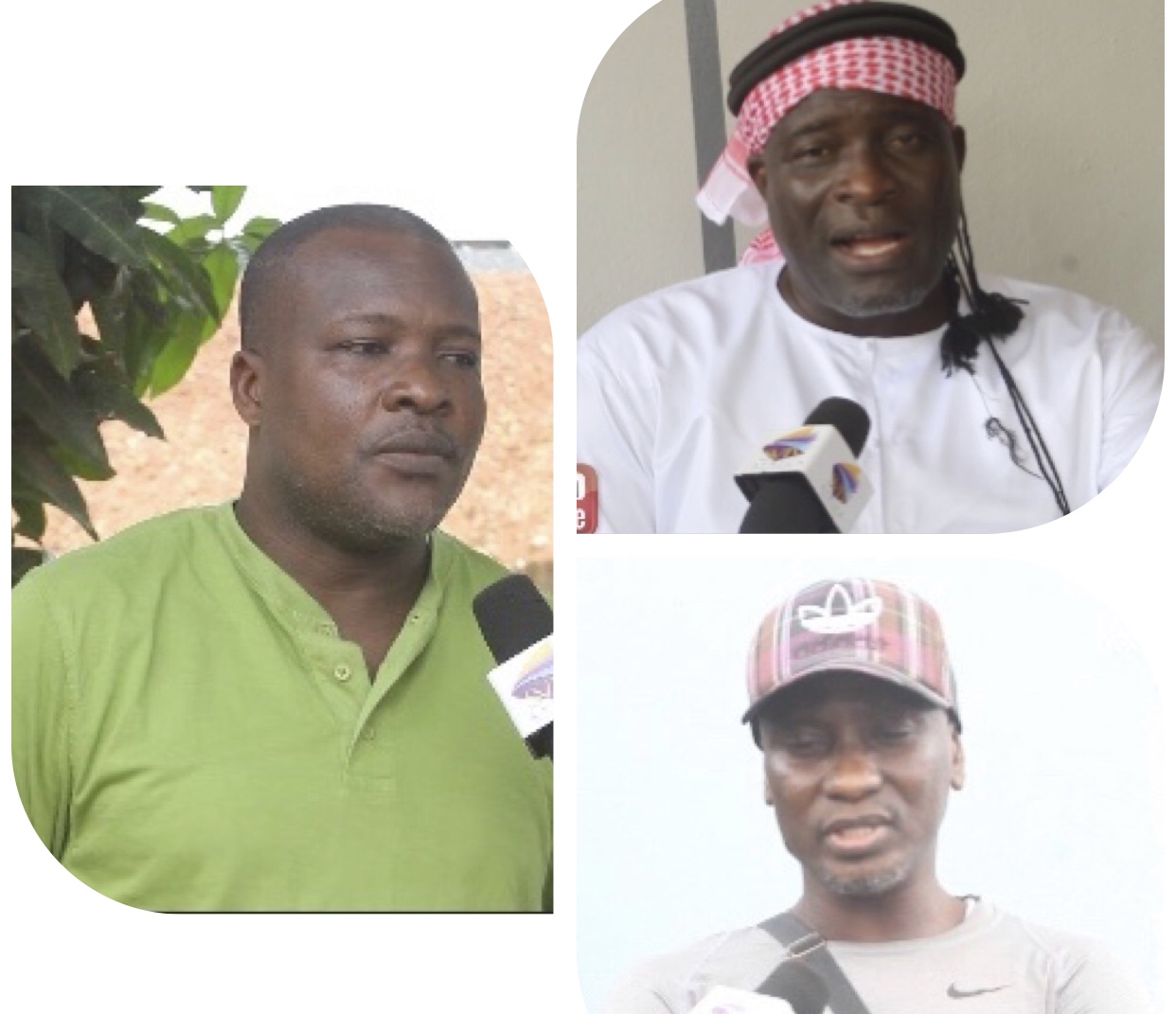 Deputy Roads and Transport Minister, Honourable Titus Glover has disclosed that former players of Afienya United FC are set to honour the owner of the club, Alhaji Osman.

The Minister and other teammates including former Asante Kotoko and Hearts of Oak coach David Duncan have agreed to reach out to the football administrator.

The players who are indebted to Alhaji Osman decided to honour him for giving them the opportunity to showcase their talents.

Alhaji Osman’s talents represented the national team and played for the some of the big clubs in the country notably Asante Kotoko, Hearts of Oak and Great Olympics.

Other former players expected to grace the occasion include James Nanor and Joe Fameyah both of Hearts of Oak, Emmanuel Opoku, formerly of Okwawu United who also played for the Black Starlets in the 1993 Fifa under 17 World Cup.

According to the deputy Roads and Transport Minister, Titus Glover the date for the occassion will be agreed on soon after the pandemic.