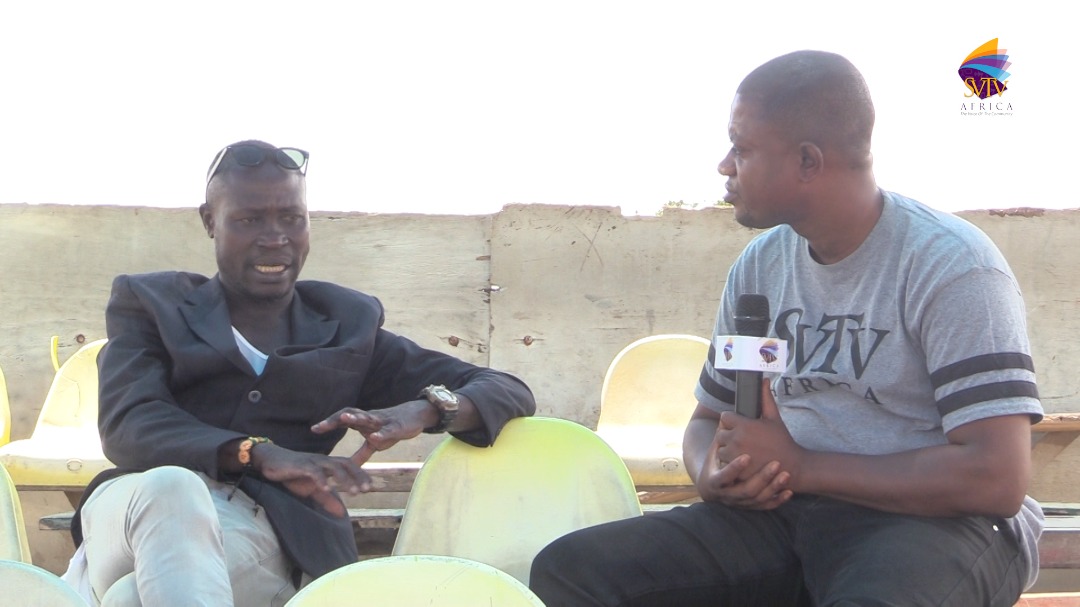 Former Black Stars and Great Olympics player, Paa Joe Kumah has revealed throughout his football career, he can boldly say that he has been with over 400 ladies from several countries.

In an exclusive with DJ Nyaami on SVTV Africa, Paa Joe indicated that such a lifestyle came with fame and money. He confirmed that he had indeed wasted money on women.

“I did live that lifestyle but It did not help. It’s not good especially knowing God now. I can say that I’ve been to with over 400 and something. I’ll speak the truth. It can with the fame and money but I won’t say it impeded my career,” the father of three revealed.

Moreover, Paa Joe stated that women used to come by their homes to invite them to clubs etc. According to him, it was a waste of time and money.

“Sometimes, I have a match on Saturday and the ladies would come by on Friday night to go out. But I reject them sometimes on such days. They are different girls from several countries. They are not only from Ghana. Kenya, Cyprus, Ethiopia, Serbia and many others,” he added.

Paa Joe is a retired footballer who played actively for Great Olympics. He was also called to the Black Stars alongside Asamoah Gyan and others in the mid-2000s.