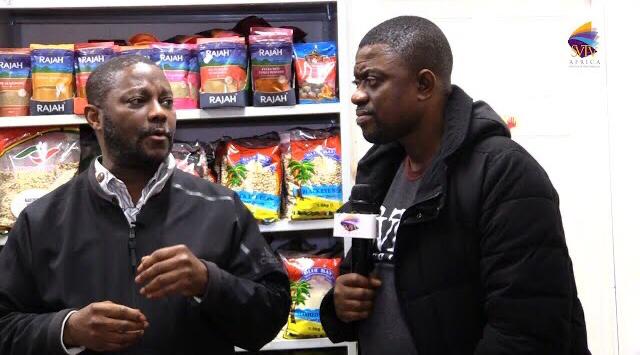 England based Ghanaian, Peter Asmah has urged Ghanaians to forget about moving back to the homeland after they start a family abroad because it will prove futile.

In a chat on SVTV Africa, Peter revealed that most often children born outside of their home countries do not have any interest in going back. He said that parents will be obligated to stay with them till they are grown.

Peter disclosed that he had no plans of staying in London for long but after he had children, everything changed.

“It doesn’t make sense to move. Will I go back and leave the children to stay here alone. The children also have no plans of moving there but they want the opportunity to visit.”

As a result, the father of three chose to stay with his children in London. Peter travelled to the UK in the 80s to support his mother and a younger brother who is now a professor at the University of Ghana.

According to him, he wanted to stay for only ten years. However, Peter decided to make the UK his home after having kids.