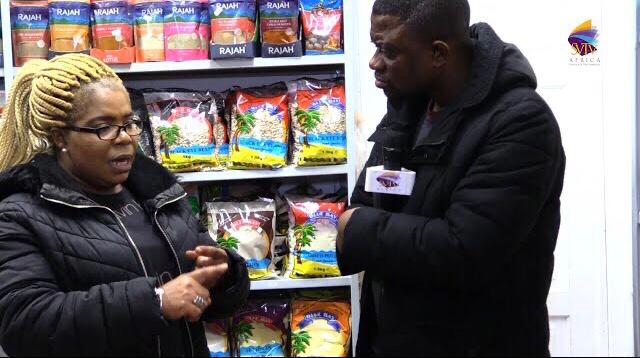 UK based Ghanaian woman, Mavis Ansah has disclosed that aside from child benefits being a cause for many divorces, sexual desire is another among the Ghanaian community.

Speaking on SVTV Africa, Mavis indicated that most men in the UK have very little time for their families since they work for longer periods. Due to this, women especially file for divorce. She added that some women also use it as an excuse after she migrates to London.

“Some women also want the physical touch but the men work long hours and are often tired. Then they begin to complain. It is common among women who get married and move to London. But after they leave and find another man, the problem will still be there,” she said.

Mavis added that aside from this, child benefits from the UK government has also been a factor. She revealed that a Ghanaian man killed his wife because of it.

“I think the women do not explain the money they receive as child benefit to the men so they think it’s a lot of money. Recently, a man killed go wife because of it,” Mavis revealed.

The mother of four explained that the government calculates the mother’s monthly income and “if you’re working 5 hours instead of full time, they give you that extra cash to make up for the hours used in caring for your baby.”