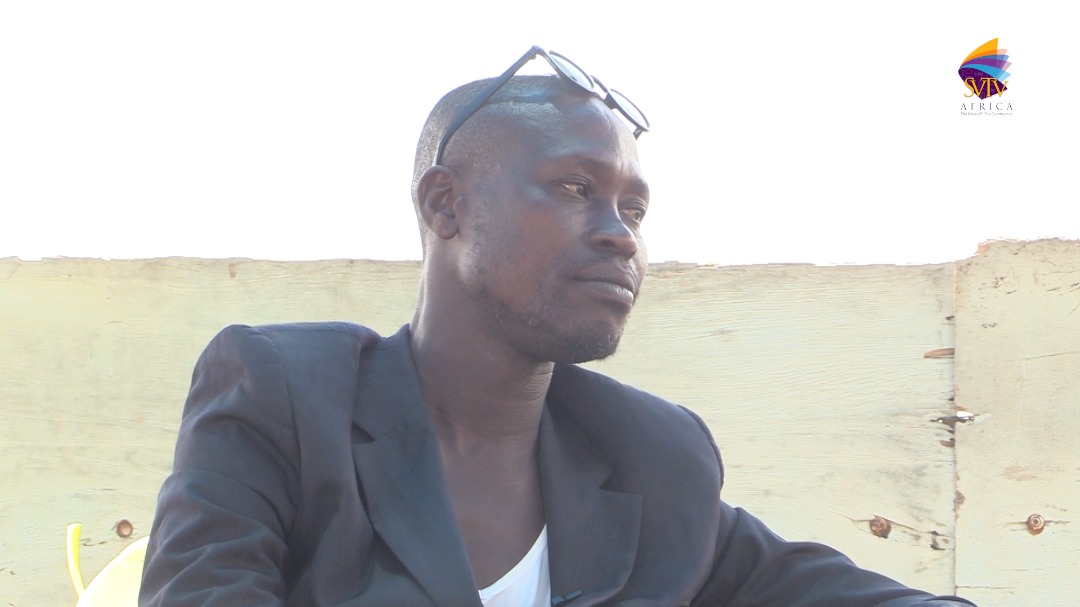 Former Black Stars and Great Olympics player, Paa Joe Kumah has indicated that after retiring from football, he became frustrated and alcohol became his companion.

In an exclusive interview on SVTV Africa, the former Accra Great Olympics striker mentioned that he became thwarted by certain things after his retirement. This caused him to drink more.

According to him, some family members confessed to his downfall; causing injuries to his leg among others.

“Yes, the drinking was because of frustration. Because if someone confesses that he or she is the one that caused your leg injury or caused this. So I might even want to do him or her something. I’m a human being too. But I did not,” he disclosed.

He also spoke on the impact women have had on his life; having dated over 400 women.

Paa Joe is a retired footballer who played actively for Great Olympics. He was also called to the Black Stars alongside Asamoah Gyan and others in the mid-2000s.