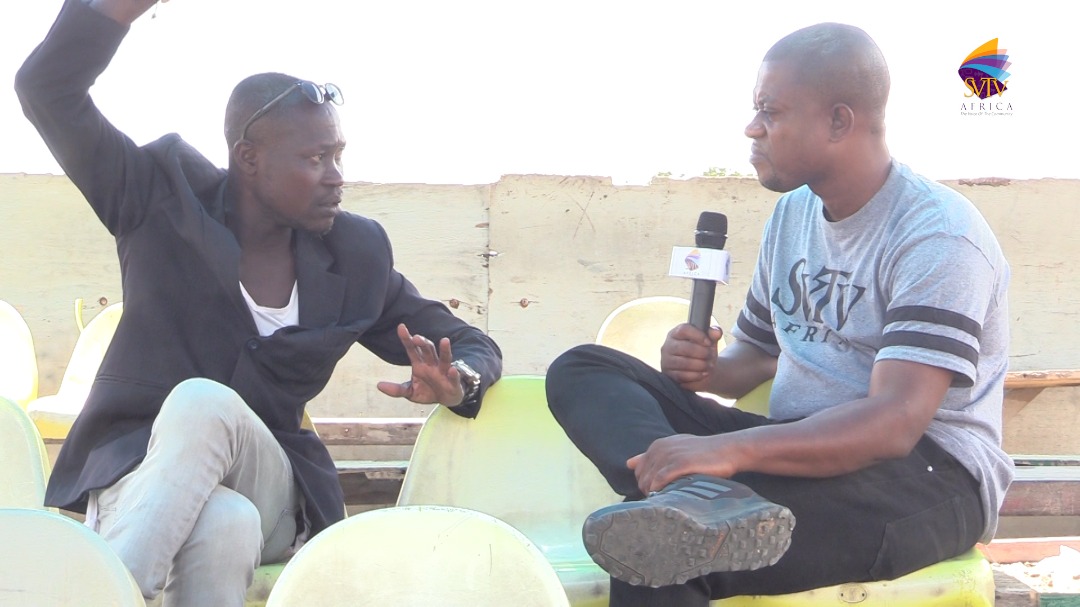 Former Black Stars and Accra Great Olympics player, Paa Joe Kumah has stated that it is impossible for an African to coach the Black Stars of Ghana and he tells why.

According to him, Ghanaians do not respect black coaches and often see them inferior as compared to white coaches.

“A black coach cannot stand for the nation to coach. It’s not possible because the place (Ghana) does not respect them because they think they have money more than the coach,” he asserted on SVTV Africa with DJ Nyaami.

The former striker also added that “some of the black coaches because of their stomach, can make money from other people. See, even the white coaches are not taking it lightly.”

Speaking on Asamoah Gyan, the father of three indicated that he would want him (Gyan) to be in camp to at least keep it alive.

“We need Gyan in the camp. Ghanaians are ungrateful that is why our football is not going well. See what they did to Stephen Appiah, John Mensah, Essien. For a retiring match, you must play and feel acknowledged. Essien and the others didn’t leave happy,” he said.