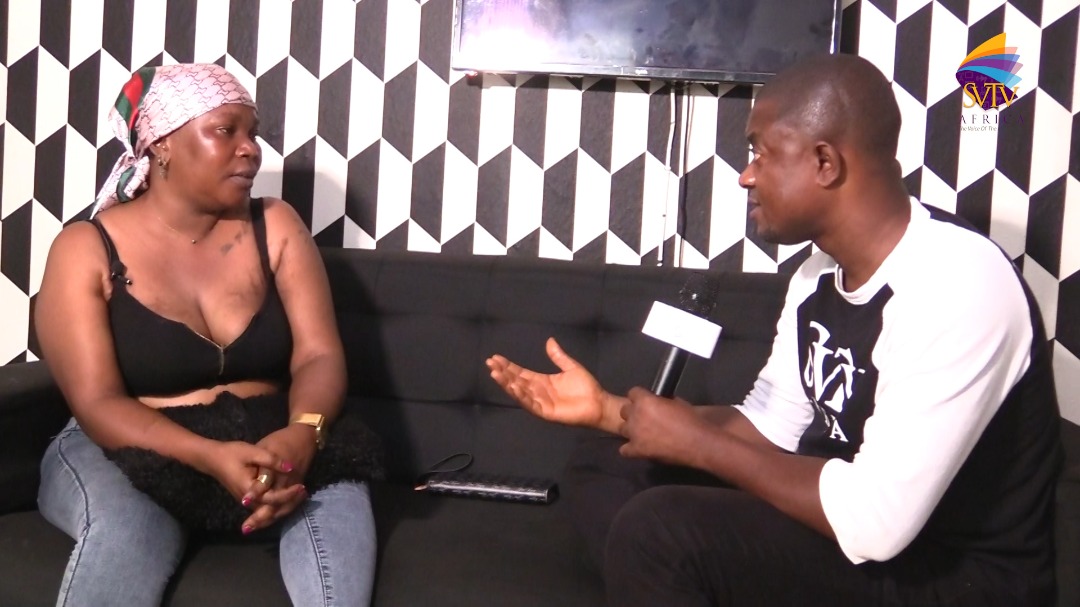 In a chat with DJ Nyaami on SVTV Africa, Mabel indicated that it did not bother her because all she needed was her money and in this case, she was paid 700 Ghana cedis.

According to Mabel, it was not new to her. She has been in other similar sexual encounters with other females.

“We sometimes organize SP(sex party). Recently, a client abroad paid to watch us live. So I called two of my female friends and two guys for the client. We were five in all; three girls and two boys and he paid all of us,” she disclosed.

Speaking on why she ventured into the sex trade, the single mother mentioned that it was due to heartbreak. Mabel said, “I would rather do hookup than date a man who will have sex with me for free and later break my heart too.”