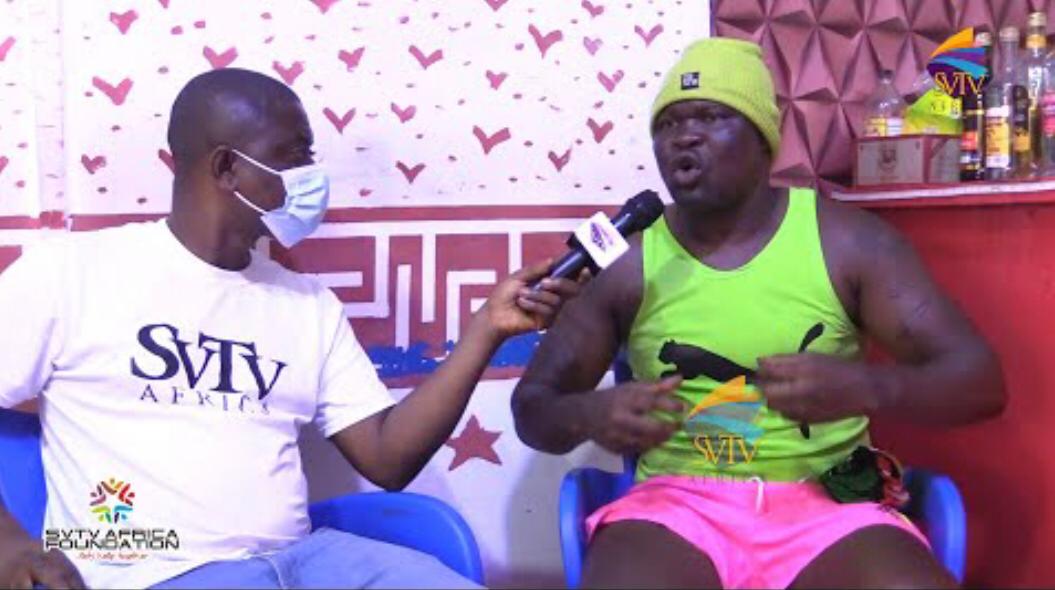 Professional boxer, Braimah Kamoko popularly known as Bukom Banku has added his voice to the ongoing debate about the legalization of LGBTQ.

According to him, it is an abomination and Ghanaians should not accept it. Bukom referred to the story about Sodom and Gomorrah, stating that should Ghanaians accept LGBTQ, ”we will all die.”

”Man sleep woman, man no sleep man. That is what led to the destruction of Sodom and Gomorrah. There are a lot of gays in Bukom and I don’t like it.

It is good the President has closed down the office because that will end us,” Bukom told DJ Nyaami on SVTV Africa.

Moreover, he indicated that what gays need is guidance and ”maybe the Lord will touch their heart to change but if you beat them, they will still do what they want.”

Watch the video below;