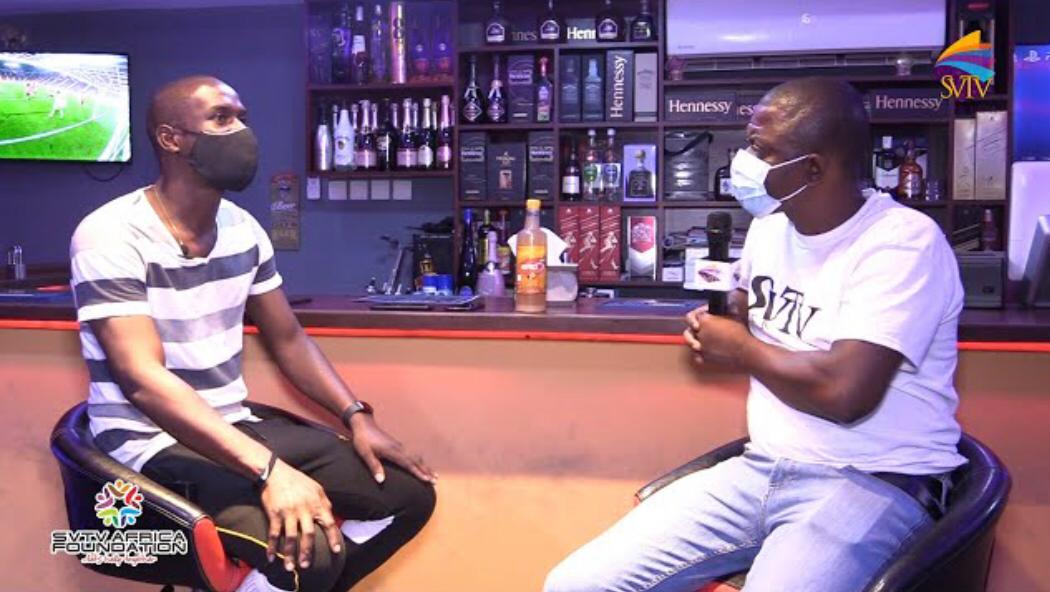 Artiste DJ, Godday has disclosed that working with Edem and Kwaw Kese got him the exposure but he was well-paid while with Kaakie.

Godday indicated that he had been friends with Edem before he blew up, hence working with him was hassle-free.

”Working with Kwaw Kese and Edem gave me all the exposure and popularity. But I was well paid as any DJ would want while with Kaakie,” he revealed.

DJ Godday has been working as an artist and events DJ for over 16 years but recently retired.

According to him, he has to concentrate on his pub business located at Nungua, hence the decision to retire from ‘djing.’

Watch the video below;