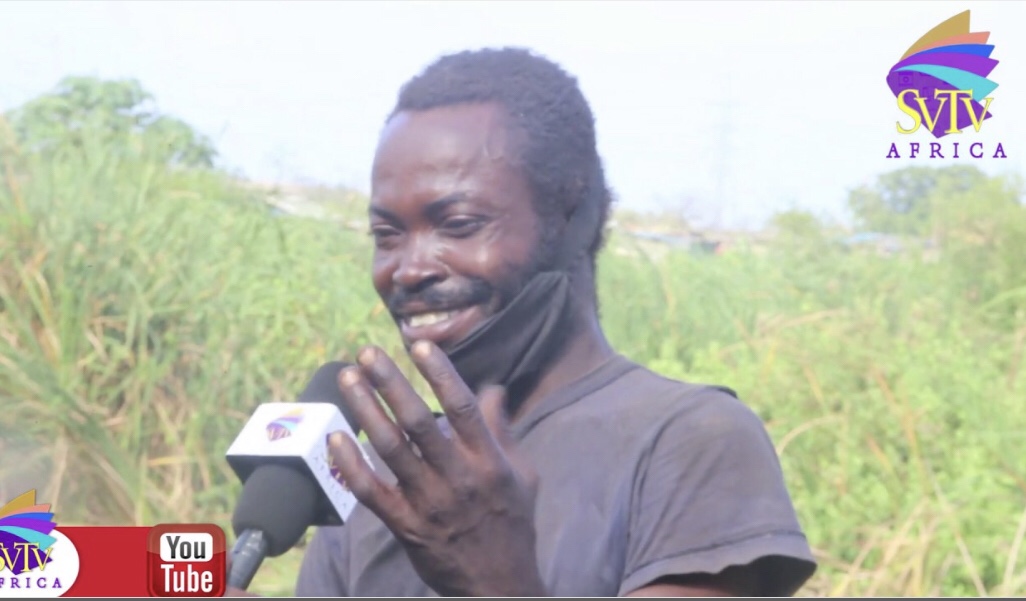 Drug addiction seem to be a cancer that is so difficult to cure, in other words, it appears to be very difficult for someone who is so into it, to come out easily.

SVTV Africa, in its Ghetto Live Segments, yesterday, interviewed a man, who shockingly revealed, he sold his house as a result of his addiction to drugs.

According to this man, curiosity, anxiety as well peer pressure, got him into drugs in 1998, however, turning back from it has become very difficult.

The father of two, revealed, his children now lives in a family house at east legon.

Adding that, prior to his addiction, he was into travel business; Italy, Thailand among others, are countries he claimed to have travelled to.

According to him, he travelled to those countries to buy goods and sell them in Ghana; that was the kind of business he was into.

He asserted that, too much curiosity can lead one into addiction so nobody should be curious to try weed or anything.