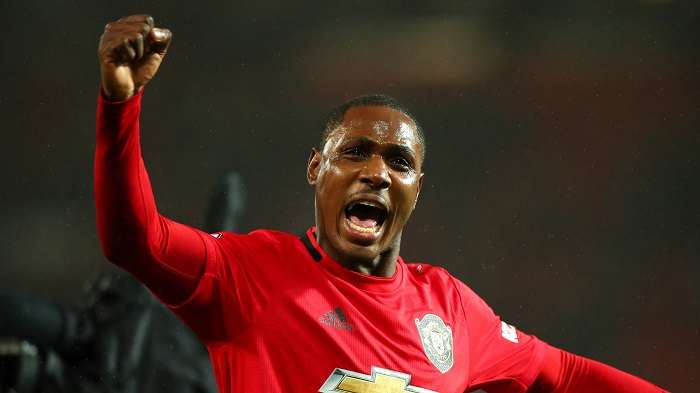 Odion Ighalo will stay at Manchester United until 2021, the English club confirmed on Monday.

A big change to an earlier rumoured move away from United, both clubs have agreed that he stays on to continue with the fine form he has exhibited so far.

United Coach Ole Gunnar Solskjaer expressed his appreciation to the Chinese club, saying it allows Ighalo to continue playing for his dream club.

“It’s been a dream for him and hopefully he can finish what he started and win a trophy with us,” Ole said.

Ighalo joined Manchester United in January on loan. He scored in four out of eight appearances before the league was halted due to the Coronavirus pandemic.

Ighalo’s initial loan deal was due to expire on May 31. There was heightened speculation that he was to move back to China as his mother club wasn’t giving in to demands to have him stay at United.

The 2020 Chinese Super League season is scheduled to start in June.

It is believed that Shanghai relaxed their earlier stance because of obvious global travel restrictions, which made it impossible for Ighalo to join them in time for the league.