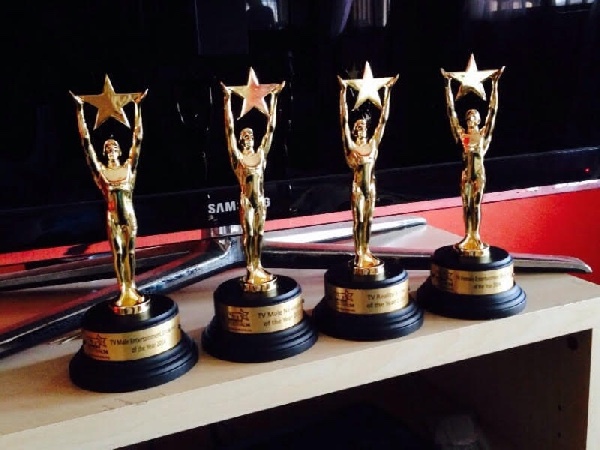 The CEO for the organizers of RTP Awards, Mr Prince McKay believes that the awards scheme since its inception has done more good than harm to the media fraternity.

He stated that there are countless testimonies from media personalities whose lives have been improved tremendously after winning the RTP Awards.

Mr Prince McKay made this justification about the RTP Awards in an exclusive interview with Amansan Krakye on GBC Radio Central in Cape Coast.

“It is not true that the RTP Awards have done more harm than good. If you speak with those who have won the awards in the past they will share with you some amazing experiences.

“It has moved some to higher standards as some personalities have been poached from the other regions to Accra. I remember one gentleman in the Eastern Region, two years ago when he won the RTP Awards, he confided in me.

“He told me for 15 years in the media work he couldn’t even boast of a bicycle. But now his salary has been increased by 50% and he was given a brand new car by his employer after winning the RTP Award.

“A lot of people even use the nomination to acquire Visas to travel abroad. It has changed the lives of a lot of presenters and it will continue to change lives. That’s why a lot of people show so much enthusiasm and also it makes some people jealous especially those who don’t get to be nominated”.