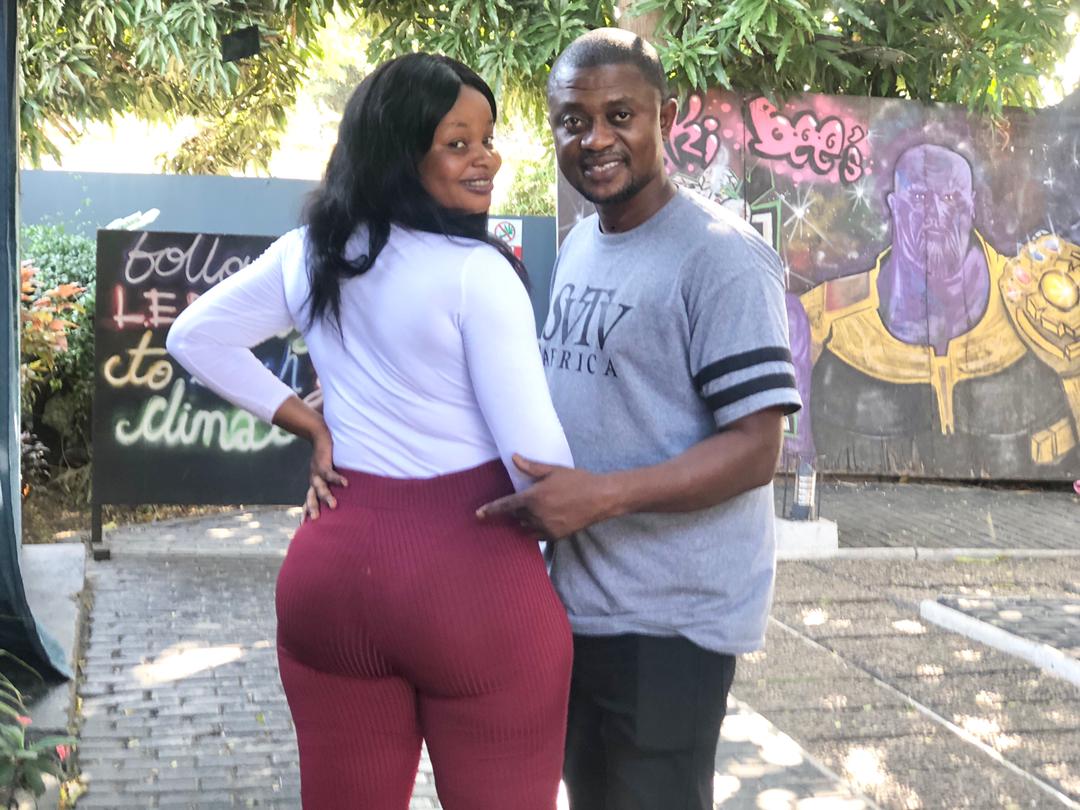 Ghanaian actress, Charity Nyaho Ofori has disclosed that she would not mind being a second wife to a wealthy man as long as he can cater to her needs.

In a chat with SVTV Africa’s DJ Nyaami, Charity indicated that she has had her share of heartbreaks and it-shall-be-well-one-day relationships and believes she deserves better.

“I don’t mind being a second wife but I don’t want to be third or fourth. He must be able to take care of me so I can also cater to my child. Someone who has a job of business so I can support him,” she revealed.

Speaking of heartbreaks, Charity mentioned that she dated a student who broke up with her after ‘investing’ in him. She said, “I cooked for him and spent a lot of money on him too because I was working at the time and he was in the university.”

Charity also spoke about what she would bring to the table should she find herself a rich man as she prefers.