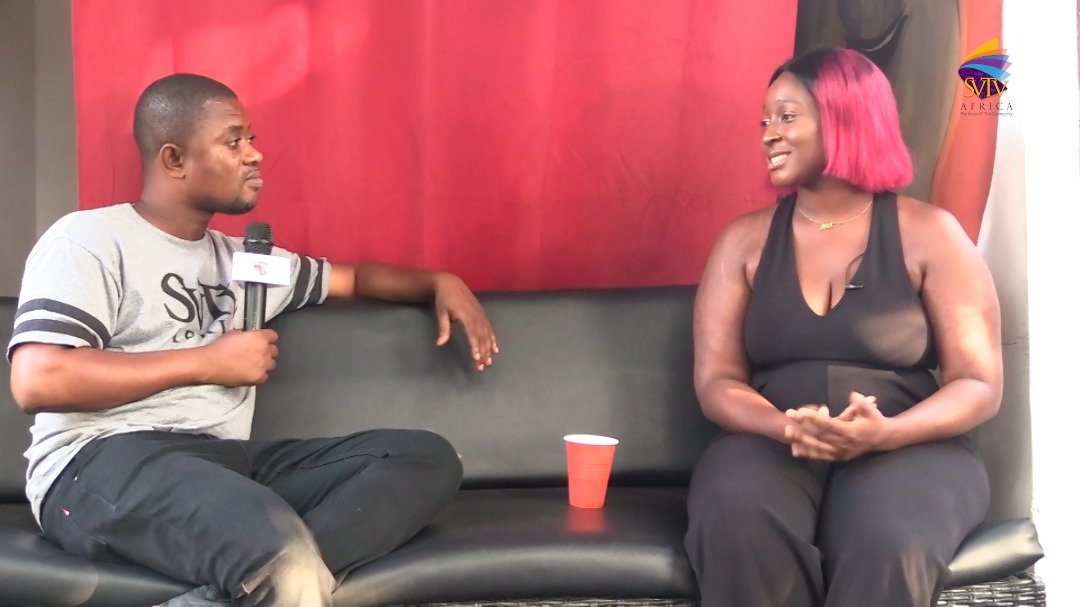 Makeup artist, Sabina Kamasa has disclosed that in her past relationship, she had sex with another man just to get back at his boyfriend who cheated on her.

In a chat on SVTV Africa, Sabina indicated that when she found out that her ex had cheated, she was not as disgusted till after he lied about it. According to her, lying about his sexual encounter even after she had found out made her do it.

“I was angry about it before. Men cheat but he lied to me about cheating, that’s what made me angry. Eventually, I met someone else but I didn’t like him or anything. It was just a one-day connection.

My boyfriend was at my house one time and I told him I was going out so we both left my house. Then I went straight to the new guy and had sex with him. After we made a video on Snapchat which my boyfriend later found,” she recounted.

The 23-year-old added that even though she l regretted it later, it served its purpose; to make her boyfriend feel what she felt.

“We broke up later but it was not because I cheated. I told him I breathed feeling the vibe anymore so it ended. Now, I am growing so I will not do something like that again,” she told host, DJ Nyaami.