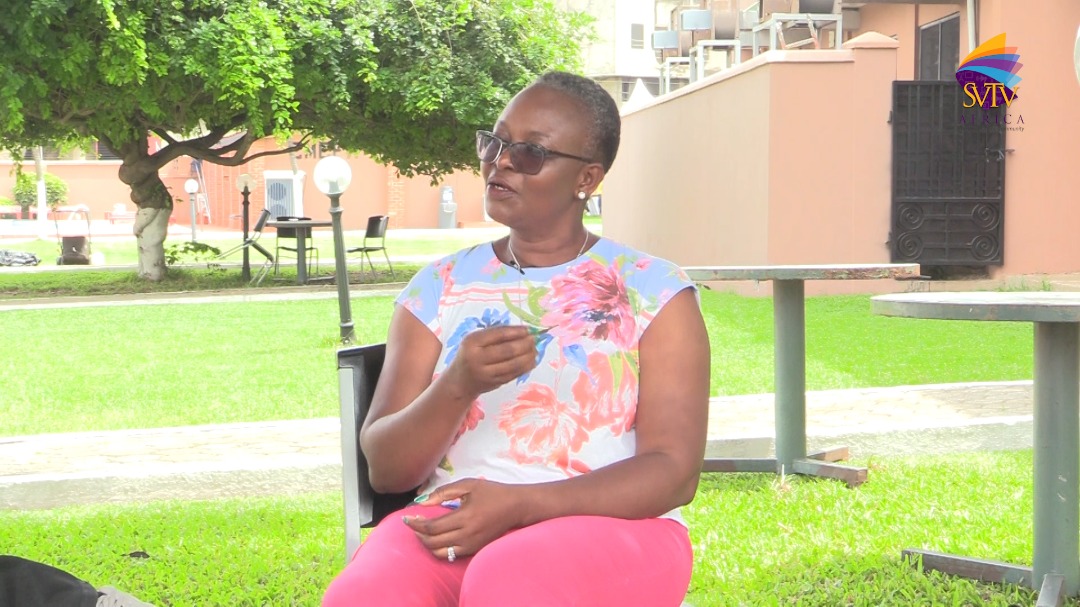 Janet Korley, a Ghanaian who migrated to Lebanon initially to work has shared her journey of how she travelled to Europe by road while pregnant and managing depression.

In an interview on SVTV Africa, Janet indicated that after giving birth to her first child who happens to have sickle cell disease, she continued he journey to the UK where she worked for years without pepper documents.

“I was working at a train station by then while taking care of my child. I tried three times because I was exhausted. I wanted to come home while filing for citizenship so I was advised not to come.

I decided to jump off the train on three different occasions. I couldn’t sleep, everything kept playing back like a record,” she told DJ Nyaami.

According to Janet, the only reason she is alive today is her child. She revealed that “I went as far as opening the train window but I kept thinking of my child.” She added that, even after getting married, she still felt depressed and unhappy.

Kindly watch the full interview below: