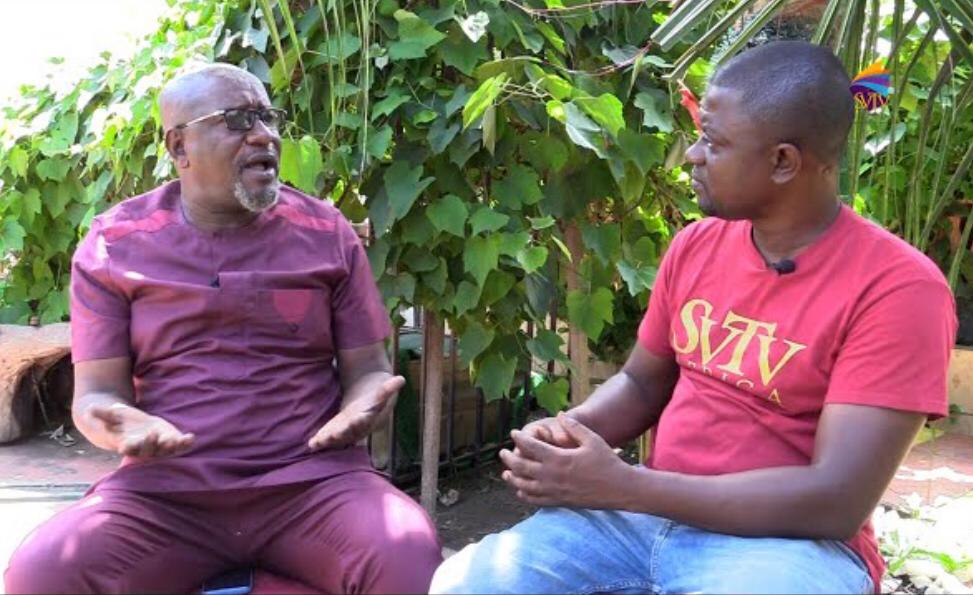 Former Metropolitan Chief Executive of Tema, Kempes Ofosu Ware has alleged that the legendary footballer, Abedi Pele was the cause of the collapse of the Colts clubs.

According to the former manager of Tema Hearts Babies, Kempes stated that after Abedi Pele introduced Academy football in Ghana, Juvenile football began to collapse.

“Back then colts managers nurtured the players and they could profit from that, but Abedi Pele introduced Academy football after he experienced football in France. That is what collapsed the colts football, he imposed Academy football nationwide,” he said on SVTV Africa.

Kempes also suggested that the move from Colts to Academy has affected the Ghanaian football industry negatively which has resulted in the low quality of players.

“Many people did not have the money to set up a football academy but the colts clubs helped. They began to check the education of players instead of their skills. But initially, colts clubs scouted for players and expected them to combine school with football, ” Mr Ofosu Ware told host, DJ Nyaami.

The National Juvenile Committee announced in 2020 that Colts football will be revamped across the country with free registration.