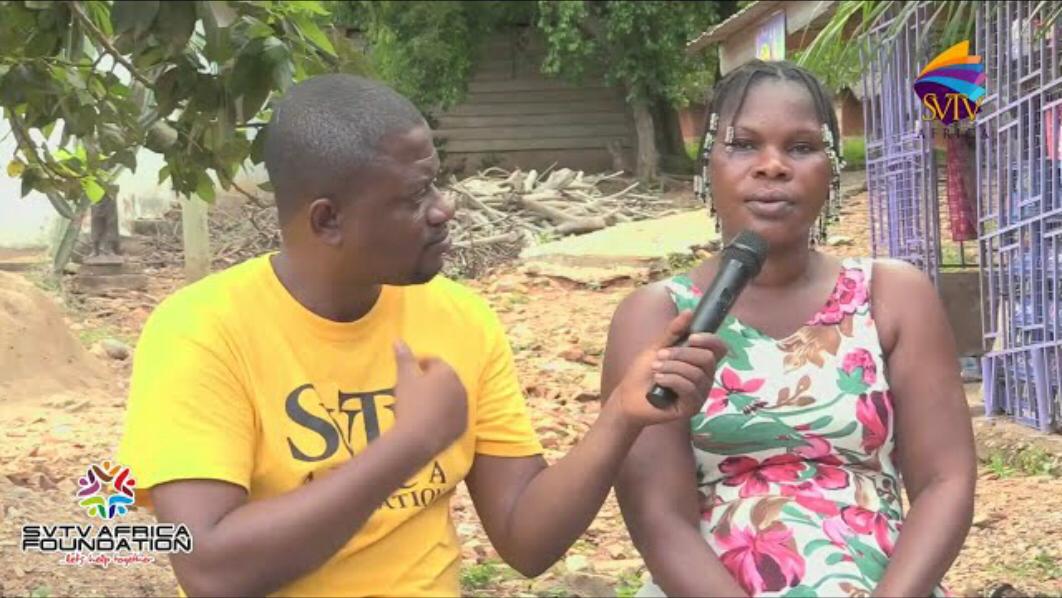 A resident of Sesemi, an almost empty community on the outskirts of Abokobi here in the Greater Accra region, Joyce Borketey believes the town is cursed.

Speaking with DJ Nyaami on SVTV Africa, Joyce stated that most of the young men and women do not establish a business in the community because nothing thrives there. As a result, the inhabitants prefer to start a business outside of their town.

”Most of us go to Abokobi and Madina to buy and sell. I have a kiosk but it was not successful so I’ve stopped selling here,” Joyce said.

Sesemi has a very peaceful atmosphere with a relatively small number of people. Though there were few shops in sight, Joyce believes they are holding on to a thin thread.

The town also possesses a tourist site; the Sesemi-Museum. According to Joyce, it contains some artefacts from the slave trade era. However, this site is almost abandoned.