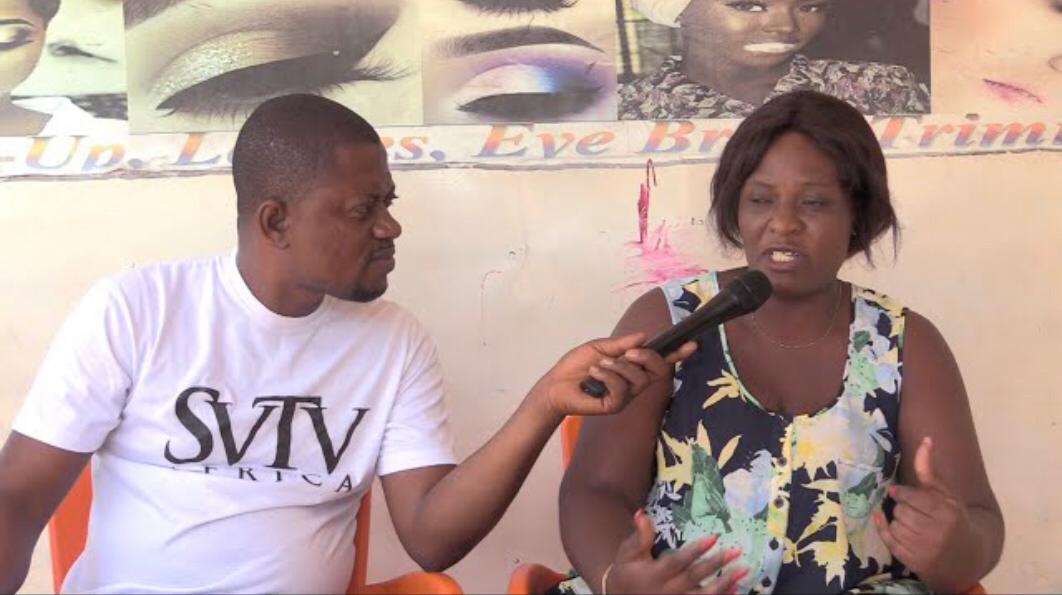 Single mother and trader, Felicia Owusu has revealed that she regrets marrying at an early age because it was not a choice but a necessity.

Speaking on SVTV Africa with DJ Nyaami, Miss Owusu indicated that at the age of 20, she got pregnant with her boyfriend’s baby. As a result, she had to marry her boyfriend, missing out on youthful experiences.

”Everything was rushed because of the pregnancy. There was no white wedding, but the traditional marriage. I regret it because I missed out a lot. Even though I was an adult, I was not too experienced in life,” she said.

She further stated that her marriage ended some five years ago, and she had to drag him to court.

”We have three children together but initially, he was not being responsible for them so I took him to the Koforidua High Court. It went on for two years but eventually, he started doing his bit like a father,” she added.