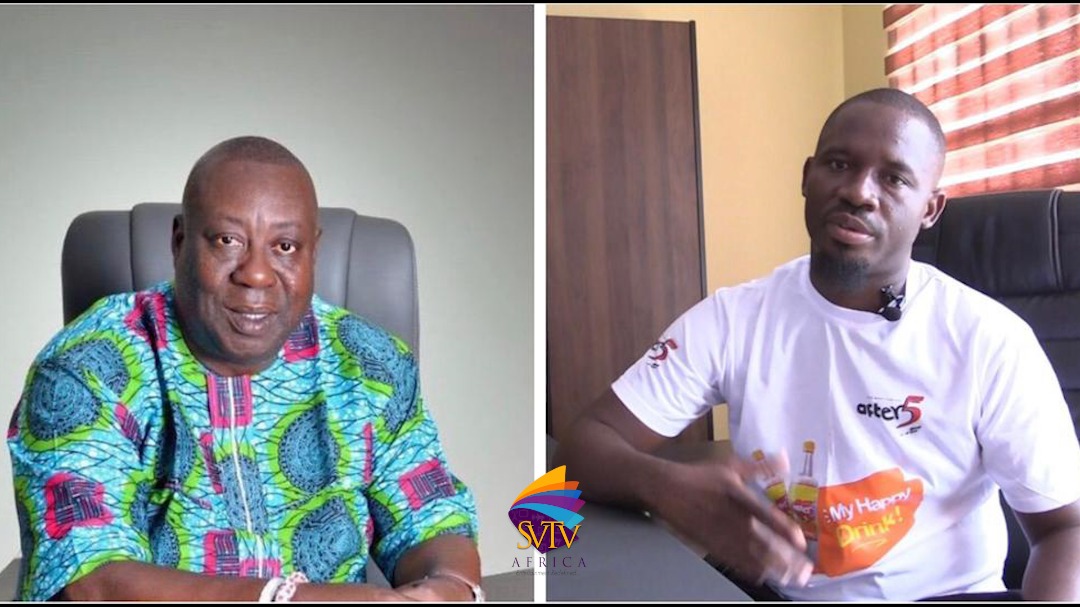 Reports reaching SVTV Africa indicate that the CEO of After Five Ginger Drink, Francis Afotey Mensah has been attacked in his residence today, March 27.

According to an inside source, the attackers came in a Benz 4matic but were welcomed with warning shots from Francis, leaving behind the car.

Francis Afotey is the nephew of the CEO of Liberty Industry Ventures, producers of Kpokeke who recently left Liberty Ventures to start his own.

However, in audio reaching SVTV Africa, Francis reveals that his uncle is unhappy with his departure hence the threats on his life.

The case has been reported to the police and investigations are been done currently.