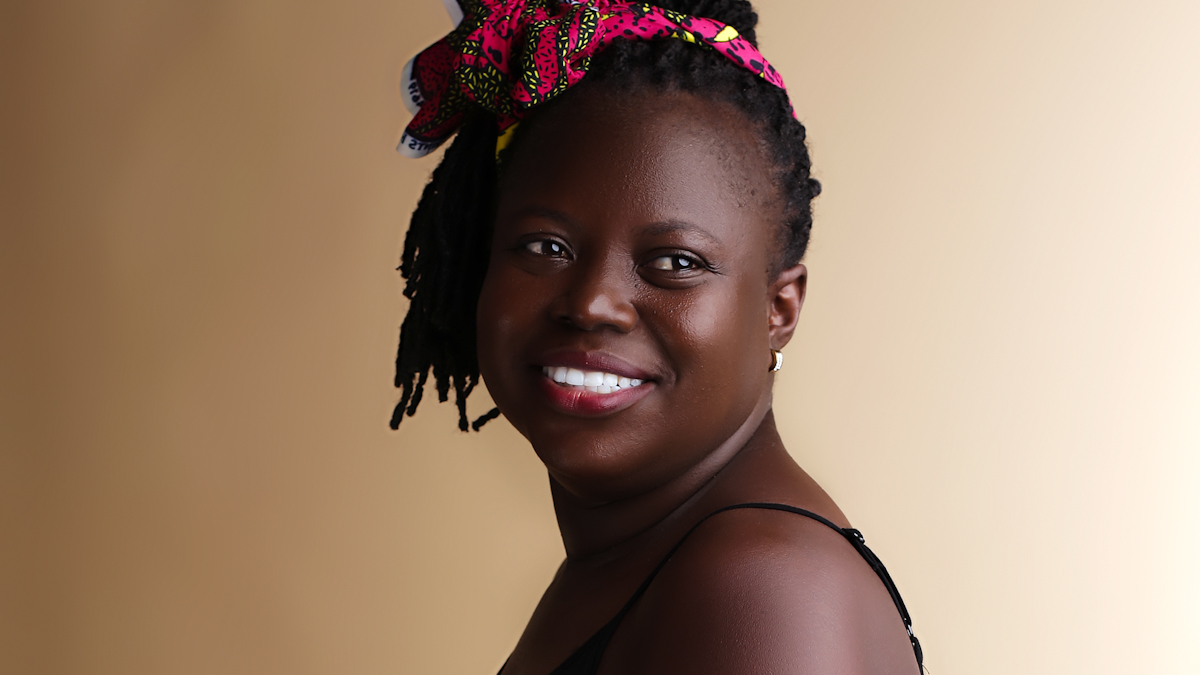 Popular Ghanaian backing vocalist, Nana Ama has chronicled how her dream was crushed following incessant sexual demands from a tutor who was supposed to mentor her.

She revealed her desire to learn and master the musical keyboard but till date, that only remains a dream given the situation she found herself in.

All the efforts at ensuring that she achieved this dream got shuttered because she could not give in to the numerous sexual demands in exchange for knowledge.

She said she was shocked because she had never had such an experience ever since she decided to join the music fraternity.

Nana Ama who has been a backing vocalist for several artists in the country said it was worrying and that not a single male accepted to teach her without asking for her body in return.

With the excuse that her body is the temple of the lord, she decided to abort the dream of playing the keyboard so she can keep her sanity.

Nana Ama who was speaking to SVTV Africa in an interview monitored by MyNewsGh.com said “I wanted to learn how to play the keyboard but the issues that came with it so I aborted the idea. I wanted to learn it very well but the guys in the industry wanted to sleep with me so I lost interest”.

“I also started learning how to play the violin too but the same thing happened. I decided to abort the decision and focus on my singing. This industry has some cunning men and I didn’t feel comfortable about it. I won’t let my children join the music industry unless things change,” she said.