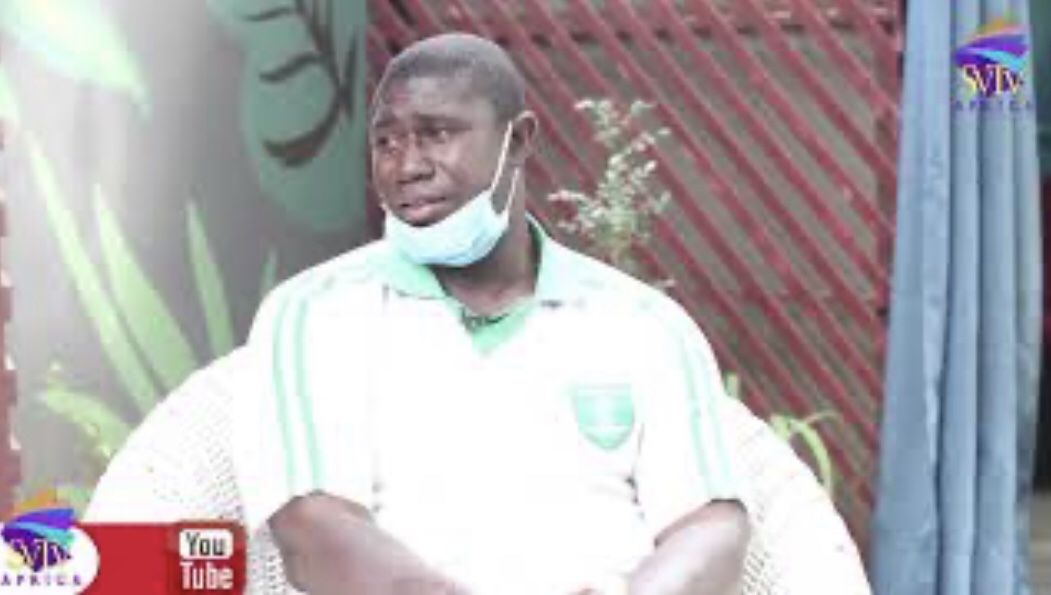 Eric Kwabena Adjei, a trotro driver and a 2018 accident victim, on SVTV Africa, has revealed that, Star Assurance has failed to cover his insurance after over 2 years of  accident.

Speaking on the accident, he said a trotro driver carelessly caused the accident; one which involved two other vehicles.

According to him, all the passengers in the car that caused the tragedy, died leaving the mate.

He said, in his car, all on board survived but with minor injuries.

However, in his case, his legs amongst other joints were broken leaving his doctor no option than to fix him artificial bones.

Nevertheless, the other car which was a truck got zero casualties.

Lamenting on his situation he said;

“my car was insured by Star assurance, prior to the accident; so after everything l expected that, they cover me but they wouldn’t.

I consulted them later and told them about my situation, but they told me to provide the lincense of the dead driver who caused the accident before they can assist or pay me”.

The accident occured in february 2018, over two years now, and the insurance company still insist he provides the lincense of a dead driver or they pay him not.