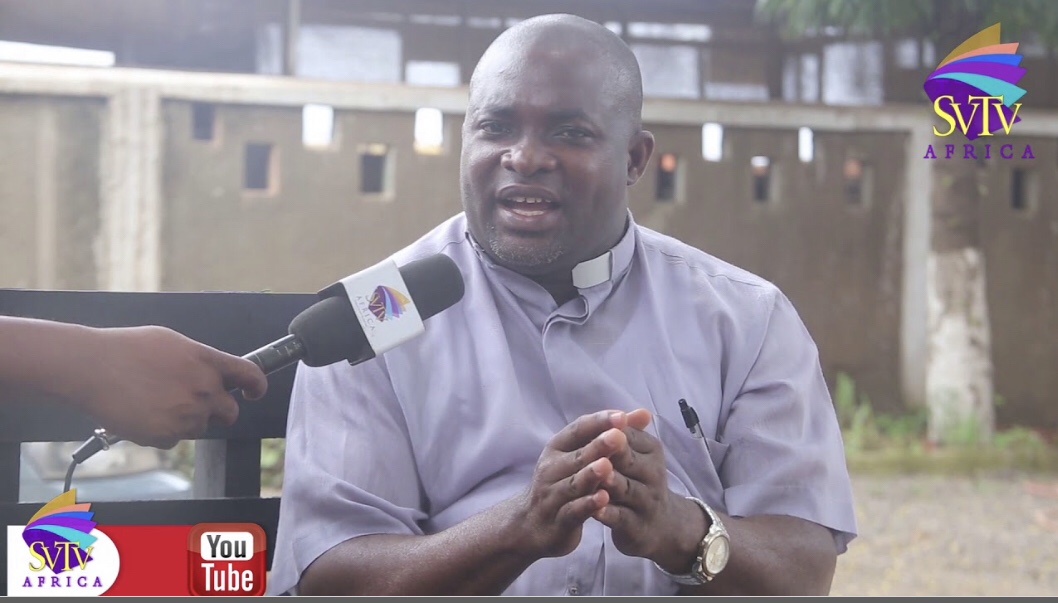 SVTV Africa, for some time now, in a segment dubbed; Ghetto Life, on many occasions, have brought to light, these drug abusers who for some reasons are unable to stop.

What SVTV Africa, does is that, they visit these ghettos and interview respondents (victims) who are into drugs, be it marijuana, cocaine, or heroin etc.

Others, however, pointed curiosity and anxiety; something that has to do more with emotions.

In some few cases, it was quite shocking, in the sense that, these victims blamed their parents for directly or indirectly leading them into drugs.

It is very unfortunate that, 90% of these victims, are still into it; something they have realized it’s very detrimental to their health, however, they can’t stay away due to addiction.

In one of the interviews, a man in his 60s, who was so lucky to have been sent to a rehab center and is now free from it, revealed that, there are stages in addiction.

Adding that, those ones that can’t stop, are at the hooked stage and the only way out, is for them to be sent to a rehabilitation center.

According to him, he got to know about the stages of addiction at his time in the rehab center.

This, one way or another tells that, indeed, the hooked stage is a difficult one.

Therefore, it will not seem surprising if, it is later found that, most of these interviewers who said they can’t stop are at the hooked stage.

Nevertheless, some claim they were able to stay away for some time, at most, a period of three months, however, they are now back into it.

One woman even disclosed that, she was able to stay away for 15 years but later, she found herself back in the same circle.

Could their case be that of a hooked stage?

Maybe, an expert could best answer; or you say they are simply hooked?

This has been part of the many unanswered questions; and SVTV Africa in its Power to
find the answers, as promised earlier, have finally reached an agreement with the

House of St. Francis Rehab Center, to help this woman, among the many other helpless drug addicts (victims).

DJ Nyaami, speaking to the Director and the head of this center, Father Eric, who is also a pastor under Roman Catholic, shared his expert knowledge on drugs and most importantly, how rehab centers, especially his, operates.

The Roman Catholic Pastor, emphasized on the need for institution and corporate bodies support since his rehab alone can’t do it.

Helpless drug victims, especially those that are ready and willing to go to the rehab center, for cure, can now laugh endlessly..