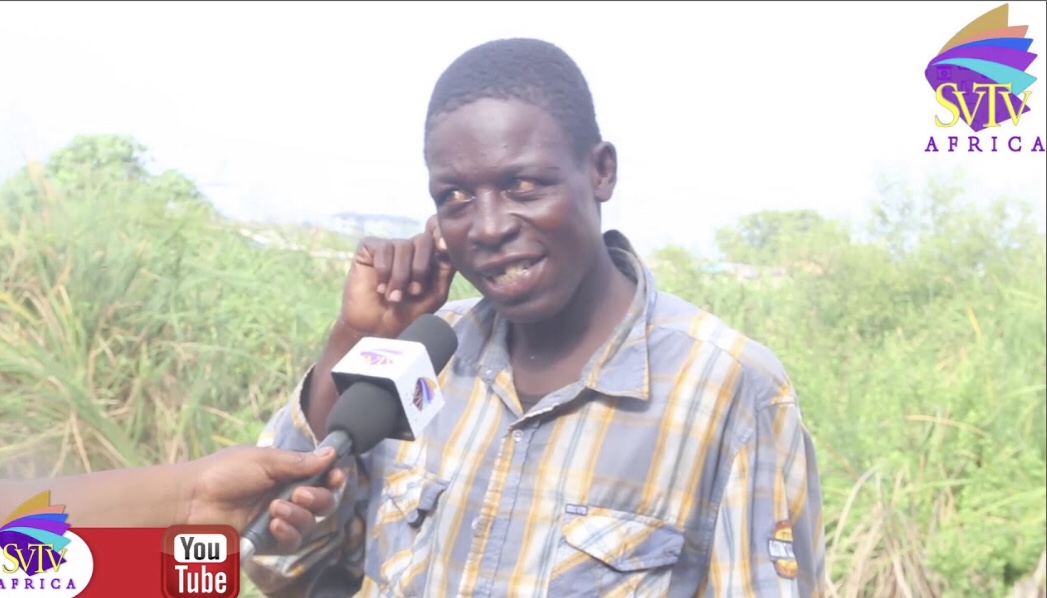 ‘’I am 35 years old, born in Ashiaman. After JHS, I became a driver’s mate for so many years. As a mate I used to smoke because it made me high and fit to work.

I started this whole drug thing in 1990, and have travelled to Togo, Nigeria among other places all because of drugs.

He claim to have been to Nsawam prison among others due to pick pocketing, adding that, he has even robbed and held gun before, but have never shot or killed anyone.

According to him, he engaged in those vices in order to get money to buy drugs, especially after he stopped being a driver’s mate and there was no other source of money.

‘’I have been adviced many times by family to stop doing drugs, but the thing is like spirit, when you enter, it becomes very difficult for you to stop’’.

He however, adviced that, drug is evil, hence the youth should refrain from it.