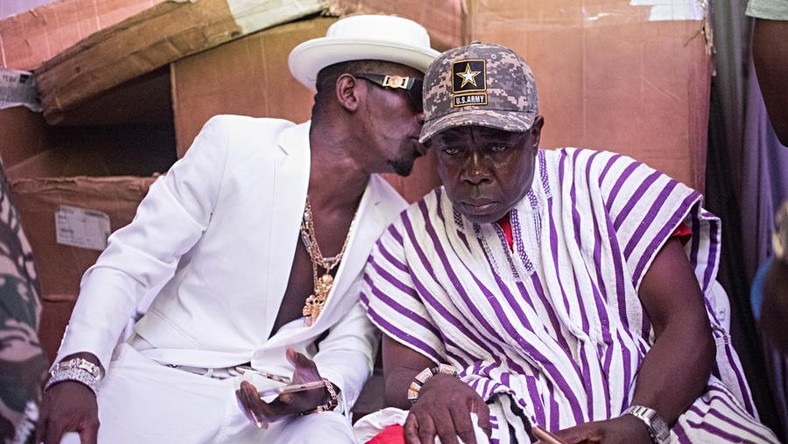 Father of Dancehall King, Shatta Wale, Shatta Capo has said that even before Shatta Wale was conceived, God told him through a revelation that his son was going to be a great leader.

According to him, God kept telling him that he will give birth to a so who will be revolutionary in and will cause several changes through his leadership.

Shatta Capo made this known when he was on Utv’s United Showbiz.

“Even before he was born, God revealed to me that there’s a son who will cut a great figure. Sometimes I don’t go about telling people some of these things. I’m the only one who knows it. This revelation is there and I’ve it documented.

The almighty God had continually said things about him before we’re seeing him now. Shatta’s beginning because I was a music lover and loved reggae it had an influence on him.”