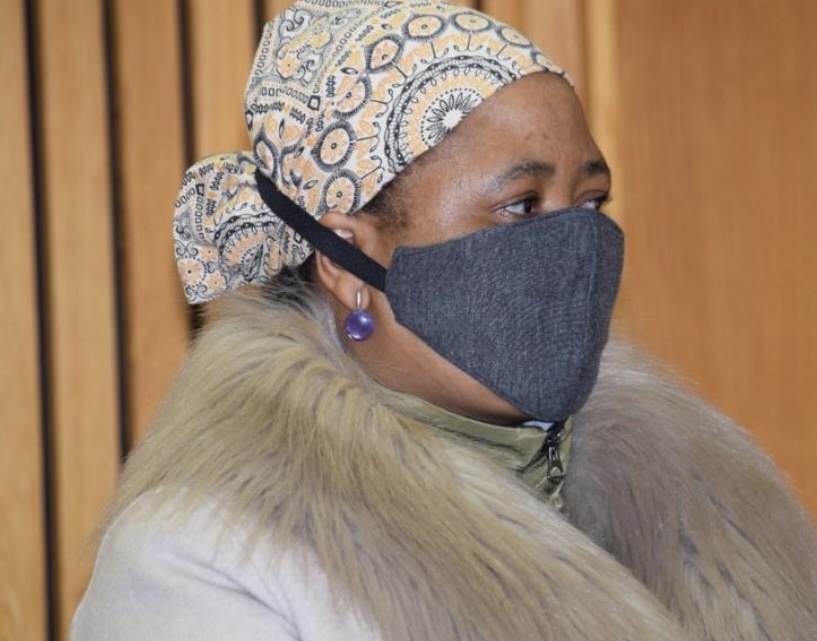 Former Lesotho first lady Maesaiah Thabane has been re-arrested for the killing of her husband’s ex-wife, police said Wednesday.

Thabane will remain in custody until June 16, after her bail was revoked on allegations that due process was not followed during her first court appearance in February when she was charged with murder, police Commissioner Holomo Molibeli told CNN.

Molibeli said the former first lady is back behind bars on a technicality because the prosecution was not allowed to make arguments opposing her bail during the hearing.

The bail amount of 1,000 maloti ($58) was also paid long after she was released and not upon her release in February, the commissioner said.

CNN has made repeated attempts to reach Maesaiah Thabane’s lawyer but has yet to hear back. Neither she nor her husband, former Prime Minister Thomas Thabane, have spoken publicly about the allegations.

Molibeli said following her re-arrest, she would appear again in court where due process would be followed.

He did not say when that would happen.

“She is in jail as we speak,” Molibeli said.

Maesaiah Thabane was charged with ordering the killing of Lipolelo Thabane, who was shot dead near her home in Lesotho’s capital, Maseru, in June 2017.

The former first lady fled the country in January despite a police warrant for her arrest, but she turned herself in to police in February after spending weeks in South Africa.

Police questioned Thomas Thabane about the case and pushed to charge him, but his lawyers said he could not be prosecuted, citing constitutional immunity. He has not been charged in the case.

The murder case has rattled the tiny southern African nation, and it led to Thabane’s sudden retirement in May after months of pressure from his political party to resign over his alleged involvement, according to the police.