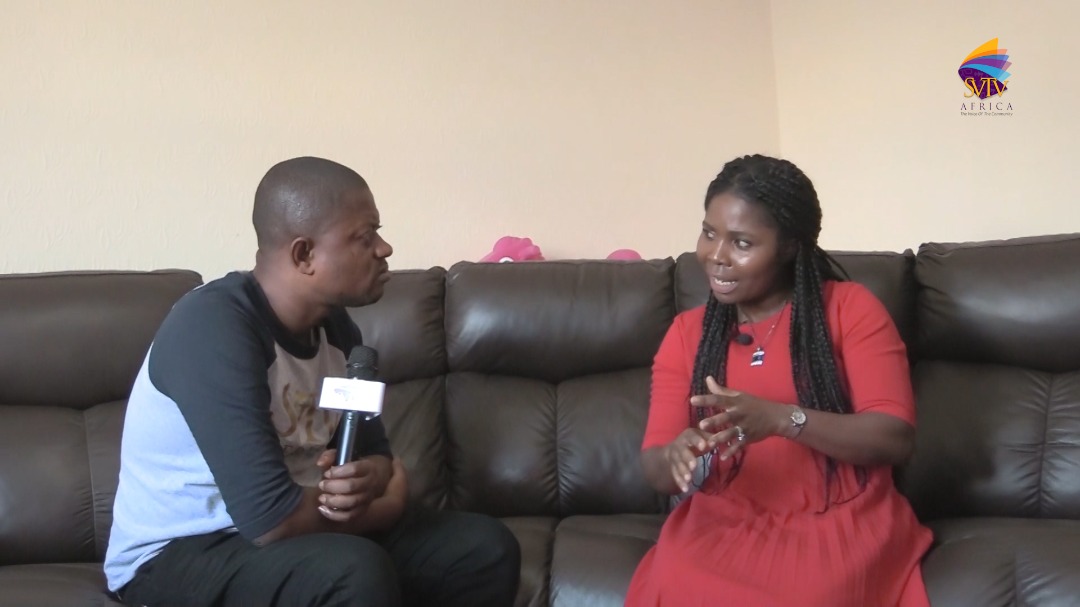 London based Ghanaian gospel artist, Lydia Asmah has stated that she does not believe in the need to solicit votes to win an award as it is widely done in Ghana.

Speaking on SVTV Africa with DJ Nyaami, Lydia who began her music career in the UK thirteen years ago indicated that she would prefer an award scheme that honours deserving artists.

“I don’t believe in it. I’m not saying it’s wrong but I would go for an honour. I’ve seen the good job done and I want to honour you but awards that need competition. Everybody is unique on their own so I can’t say I’m better than you so give it to me,” she said.

Lydia added that having to vote for the award is another reason she would not join any of such schemes.

“Also you have to vote. Somebody has a lot of money and can vote 1k or 2k pounds but you will depend on the right people to vote. You are good but they will look at it in that range. To me, that’s not my line. If you think I’m good honour me,” Lydia added.