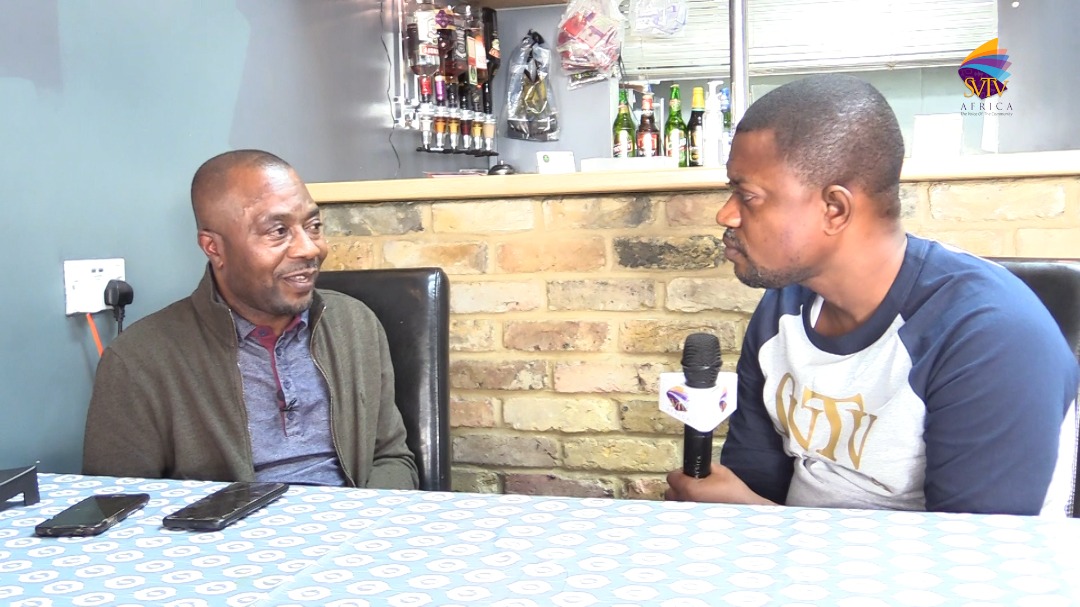 London based Ghanaian, Nana Kwadwo Asaw has revealed that he brought his Ghanaian girlfriend to London to stay but she got him arrested twice.

In an interview on SVTV Africa, Nana Kwadwo indicated that he believes a bad company made her change. She lived in one of London’s islands, however, came back a ‘changed woman.’

“She was there with our four children but when she came initially, she lived with me here in Dalston. After staying there for years, I asked her to come and stay here (Dalston) because travelling to the island became dangerous and stressful,” Nana told host DJ Nyaami on Daily Hustle in the UK.

The businessman disclosed that, he came back from a wedding once and was confronted by his wife. According to her, she heard that he was flirting with another woman. This resulted in an arrest and detention in a maximum prison for two weeks.

“She didn’t help me at work nor cooked for the kids. I got home one time to prepare fufu for the kids and one was not eating so I scolded him.
She came down and in the argument, I tapped her and said she should go back to the island. She later called the police and got me arrested, he revealed.

Nana added that he never saw such behaviour when they were dating “because I used to go back to Ghana twice in a year and we stayed together.”

Nana Kwadwo owns a restaurant and other businesses in Dalston, London.