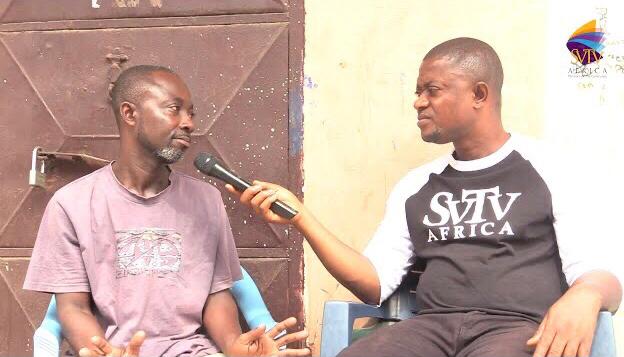 Taxi driver, Mr Kwesi Owusu has disclosed that he was remanded for three months and lost a great work opportunity for doing a good deed.

Speaking with DJ Nyaami, Mr Owusu indicated that he worked for a man who wanted to build a transport company with him being the chief driver. However, he lost everything because he trusted a long time companion.

“It was a work-and-pay agreement with my boss. He trusted me with everything and was very good to me. While working one day, my wife called that our child was ill so I had to rush back home. Upon reaching home, I gave the car to my friend (Joe) to go pick a customer from Accra. I never saw him again,” Kwesi narrated.

According to him, the event happened in early 2019 and nobody has heard from him since. Mr Owusu had to bear the brunt.

“The car owner thought I planned it with Joe but it wasn’t so. He got me arrested and sent to court. Eventually, I was on remand for three months and a week. Thanks to my lawyer, I’ve been out of remand for a while but the case is not closed,” he said.

Mr Owusu added that currently, he is still searching for Joe and the car. The father of 5 is currently jobless and depends on her wife who sells food.