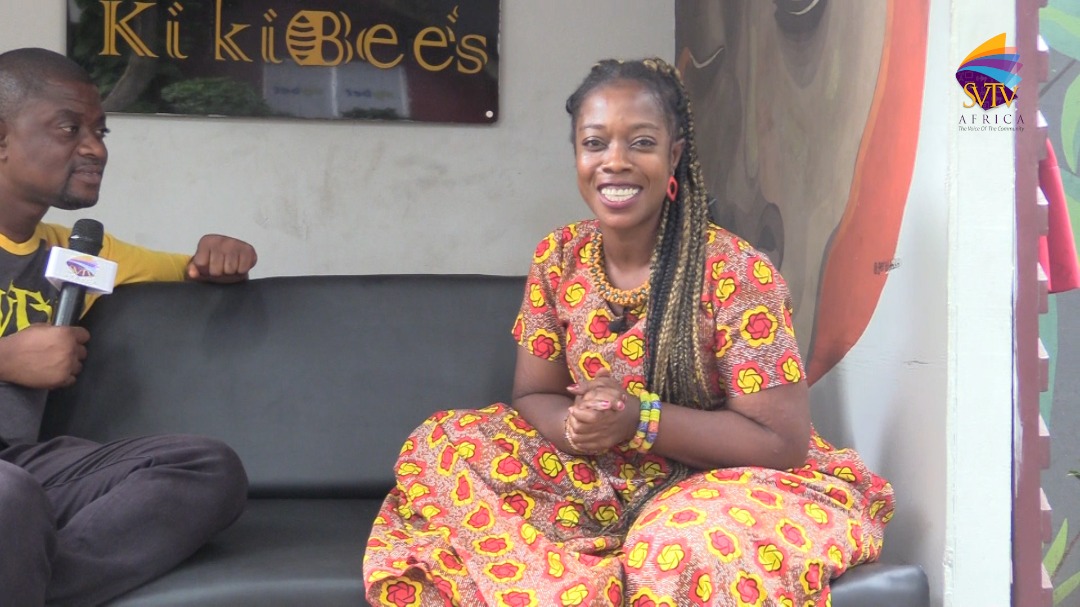 Video vixen, Cindy Sesa who is popularly known as ‘bebiaa soso’ has stated that she has come out of hibernation to change the face of the industry with some real entertainment.

Speaking with DJ Nyaami on SVTV Africa, Cindy indicated that the industry lacks real entertainers to make the industry a great one.

“We don’t have entertainers in Ghana. We don’t have singers who are performers except for Kojo Antwi and a few others especially the female musicians. Even for both the old and new generation.

As a musician, you need to sing and perform your songs. If you watch a Congolese show, you will even pay one million to watch it because they perform. You need to dance and entertain the crowd. That’s why they paid,” she explained.

Cindy indicated that as Ghanaians, we must embrace the traditions and infuse them in the songs that are produced.

Cindy has appeared in some music videos like Nana Boroo’s ‘bebia soso’ which got her the name.