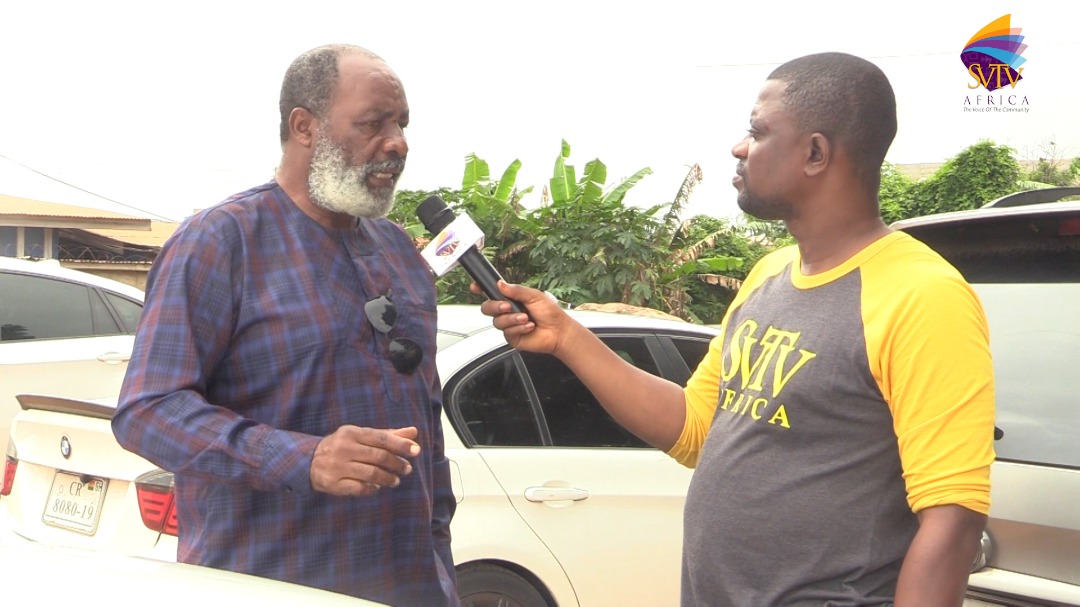 The father of 14-year-old twins, Mattel Gracia Silvano has disclosed that he allowed his daughters to learn on the job even at their age because he cannot stop them from pursuing their dreams.

According to Mr Silvano who strongly believes in empowering the girl child, he would not prevent his children from following their passion. He believes doing that will only limit their capabilities.

Speaking with DJ Nyaami on SVTV Africa, he stated that “I can’t force them to do what I want them to do. This is what they decided and what they want to do. So why not support them.”

He indicated that with the step taken by his daughters (Gloria and Glorine) he hopes that other girls will be motivated to pursue their passion too.

“For me, what I want to do now is inspire other girls and help them to be able to stop what is happening.
If you look at what is going on now, young girls are now into drugs and sex and other things,” he added.

Gloria and Glorine decided to quit school a year ago to learn how to fix cars. Their dream is to become Army wheeled vehicle mechanics in future.