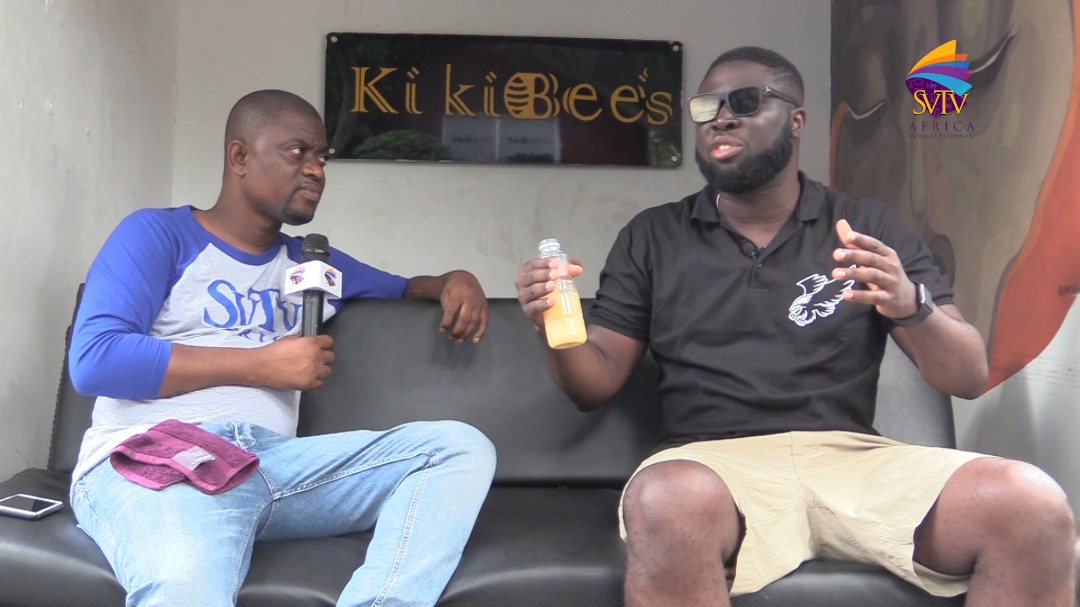 Building consultant and hip hop artist based in the USA, Langford Fiifi Kwapong has revealed that his high school sweetheart gave his son to another man, driving him into depression.

In an exclusive interview with SVTV Africa’s DJ Nyaami, Fiifi indicated that his depressing state caused him to burn down an American flag, his Ghanaian passport among other unusual actions.

“I was supposed to meet a client in Maryland and while at the hotel, I bought food worth $20 and tipped them about $200. I was not myself while doing these things. Then I went outside the hotel, took down the flag and set it on fire. I had already burnt my KNUST certificate and passport while inside the room,” he revealed.

Fiifi added that “he was arrested and sent to court but the judge realised that I was not okay. So I spent only a year and some months in the correctional facility then I was taken to the hospital for treatment.”

According to Fiifi, the relationship with his high school sweetheart was not a smooth one since he had to go in and out of Ghana regularly.

“We revived the relationship when I came back to Ghana for the third time and that’s when the pregnancy came in. I left the country and later I realised she has pregnant but she gave it to another man,” he said.