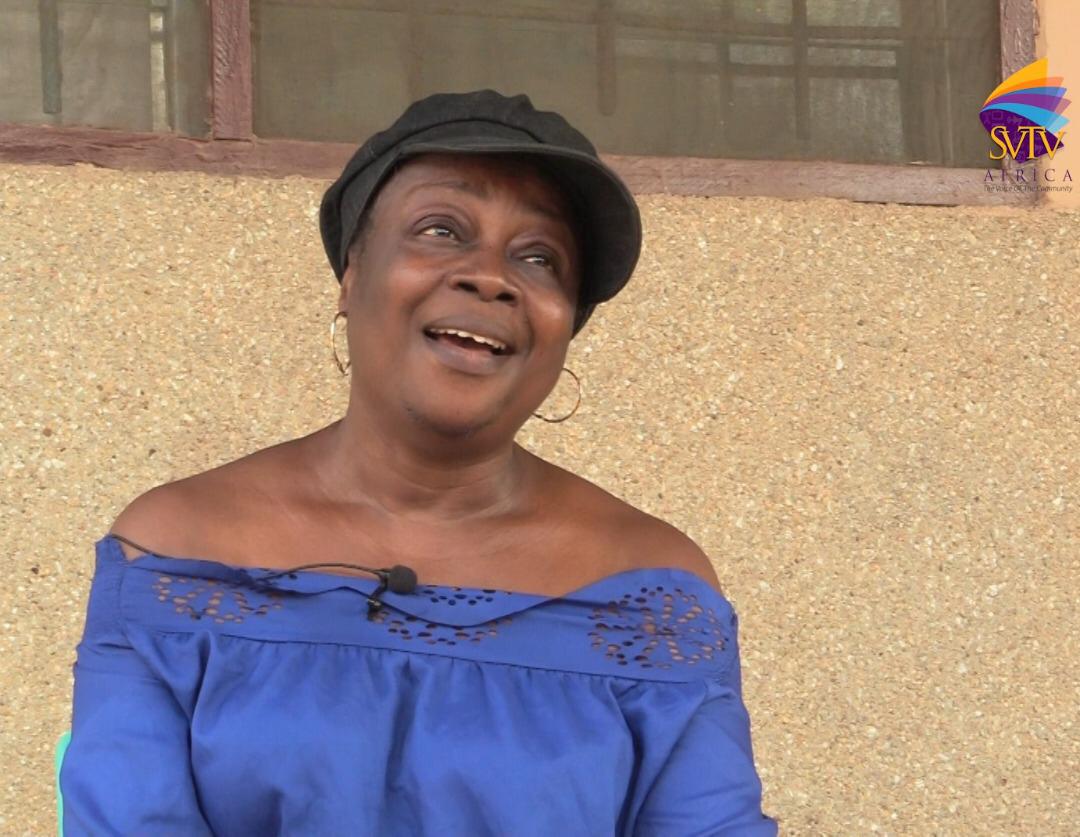 Backing vocalist, Claudia Abgoka has revealed that her colleagues in the choir felt jealous of her talent because she was asked to do solos often.

Speaking on SVTV Africa, Claudia indicated that due to this, she was chastised for the little mistake done. She added that soon after leaving the church, she got a call from a friend to work with Kojo Antwi and seized the opportunity.

“I was at the church from 1987 to 1990. At the time all the songs were coming to me so they became jealous of that and rose against me. The little thing I did, I was punished for it. So I left. Later, I got a call from Eric that Kojo Antwi wanted a backing vocalist so I took it,” she disclosed.

Miss Agboka further added that after taking the job, some church members criticised her for joining ‘the world’.

“They were the same people at the shows because I’ll be singing and someone in the crowd will mention my name. But others also criticised me for it but it is not a sin. It is a talent from God,” Claudia added.