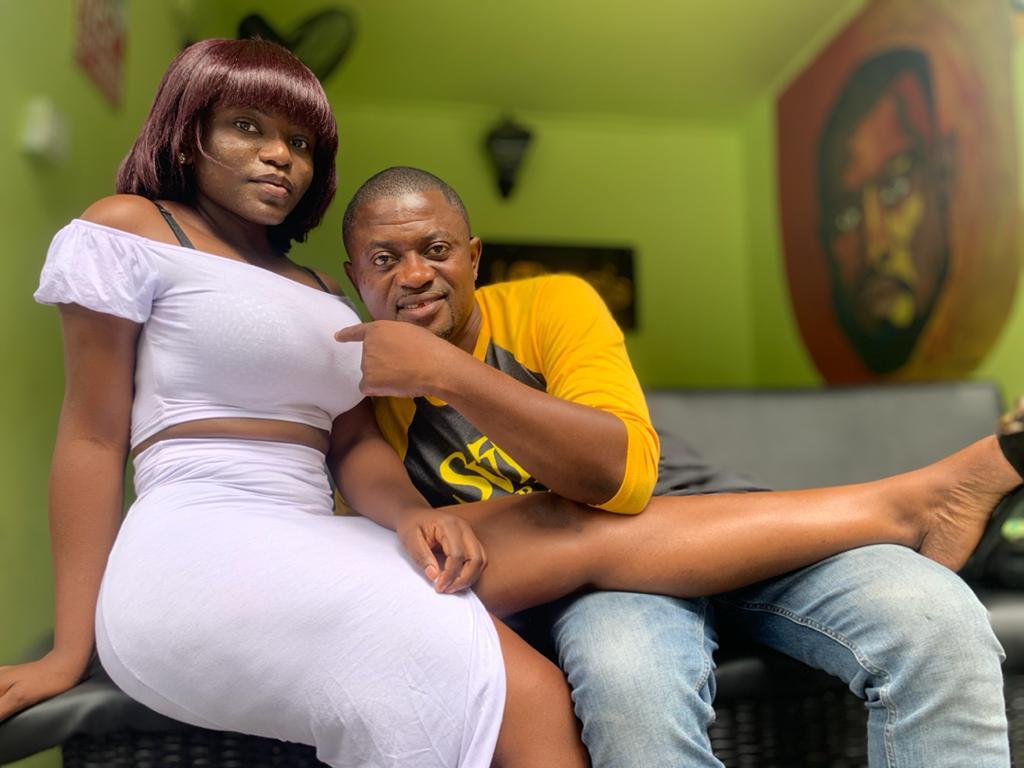 Music talent, Ruby Flashy has stated that she plans to break her virginity on her birthday in October this year adding that she is attracted to ‘crazy’ guys to match her personality.

The 23-year old in an interview on SVTV Africa with DJ Nyaami revealed that despite being in a relationship, she has never had any sexual relations with him.

“I’m still a virgin and I have planned on breaking my virginity on my next birthday. Even though we get touchy and crazy, we have never had sex and he is okay with it. We enjoy each other’s company,” Ruby said.

Ruby has an upcoming EP scheduled to be released in July. The EP features some Ghanaian artists like Shatta Wale; one to look out for.