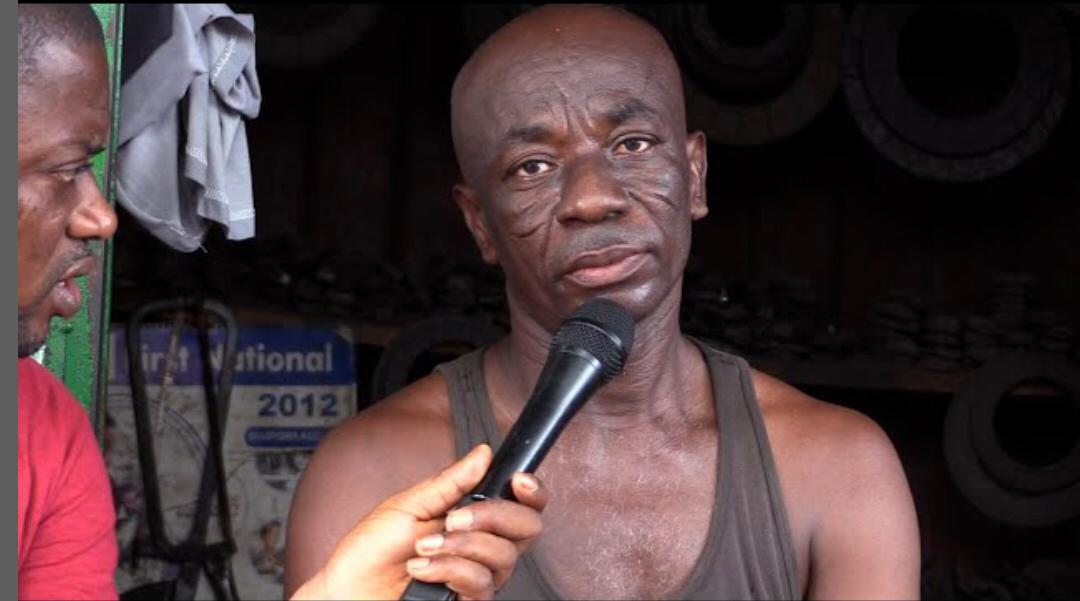 Nicholas Tetteh who has been working as a brake pad repairperson for over 30 years tells why the youth prefer quick money.

In a chat with SVTV Africa’s DJ Nyaami, Nicholas stated that he learnt the trade at a young age and turned it into a career.

He operates a shop at Tema site 20 and has three people over the years. He revealed that most of the young men are too lazy to learn a trade or work.

“The youth these days are lazy. They want quick money so they do rob people instead of working. The money they get also goes into drugs. I see some of them smoking and I try to advise them but to no avail,” Nicholas said.

Mr Tetteh is a father of four with the eldest now a graduate looking for employment. According to him, he prefers that his son finds a suitable job than train him because “with his knowledge, I want him to study and work in another field.”