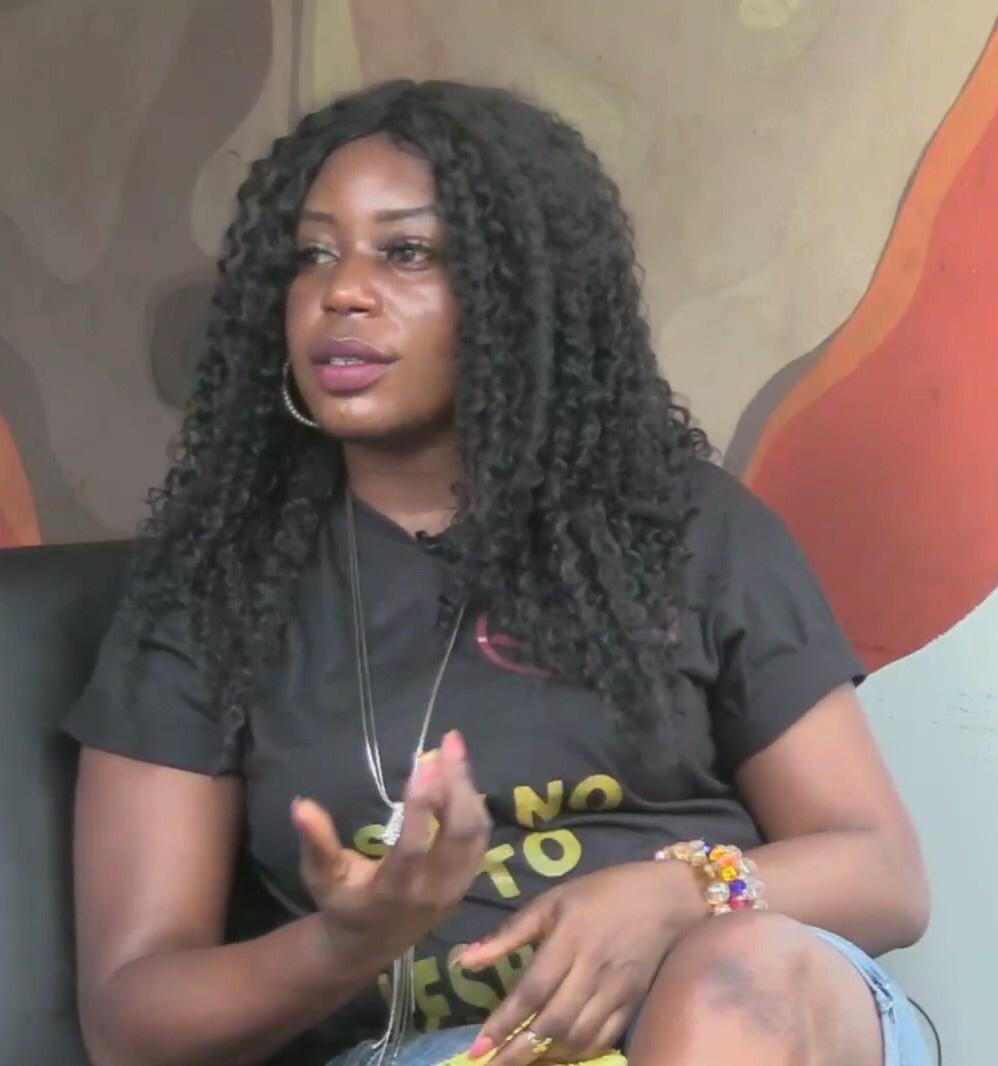 Anti Lesbianism Advocate, Bernice Nketsiah Hammond has disclosed that the only means of becoming a member of the occult was to sacrifice her younger brother.

In an exclusive interview with SVTV Africa, Bernice revealed that before one becomes a member, they must make a sacrifice in exchange for money and fame.

”They asked me what I’ll use the money for. I told them my younger is a rapper so I’ll support him with the money I get. That was when they told to I would have to use him as a sacrifice but I refused,” Bernice revealed.

She added that; ”I didn’t do it because it did not make sense. Why would you ask for the one I want to help with the money,?” she questioned.

Speaking of why she became a lesbian, Bernice indicated that she was greedy. Even though she had enough money, she always wanted more.

Miss Hammond is currently an advocate for anti lesbianism who grants interviews and visits schools especially to speak to the youth on the consequences of homosexuality.