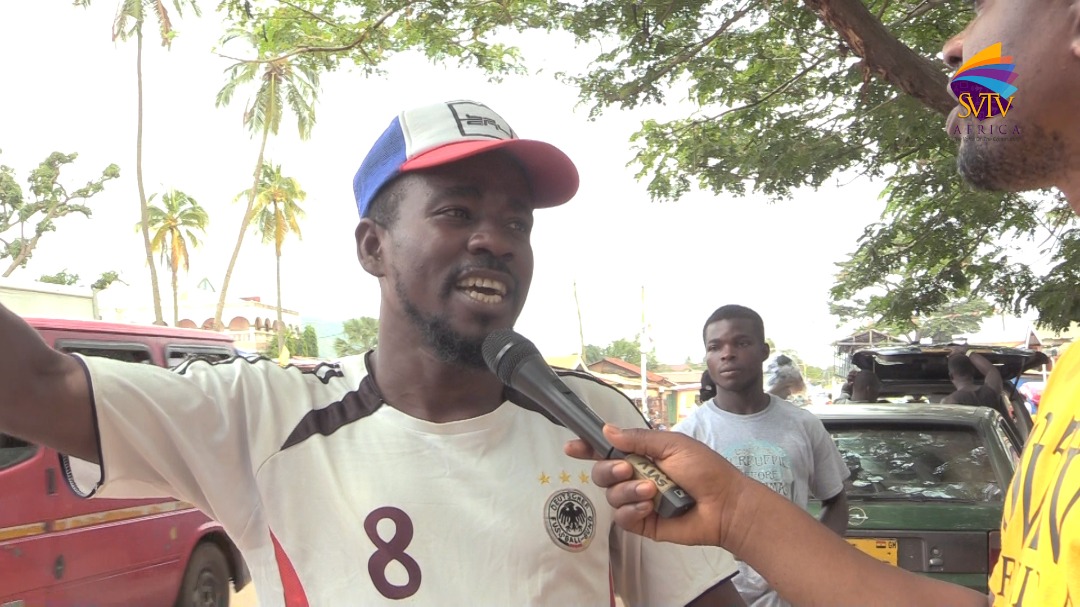 Motorbike owner, Curtis Noi has alleged that a local Police Station at Dodowa often seizes bikes from anyone without a charge.

According to him, the police do not enquire about the use of the motorbike. As long as you ride one, it will be seized.

He added that the community has seen an uncontrolled rise in robbery for the past few months.

”The armed robbers are killing and stealing bikes from okada riders. Two months ago, we saw an okada rider dead in n uncompleted building without his motorbike. It is putting fear in the people,” he said.