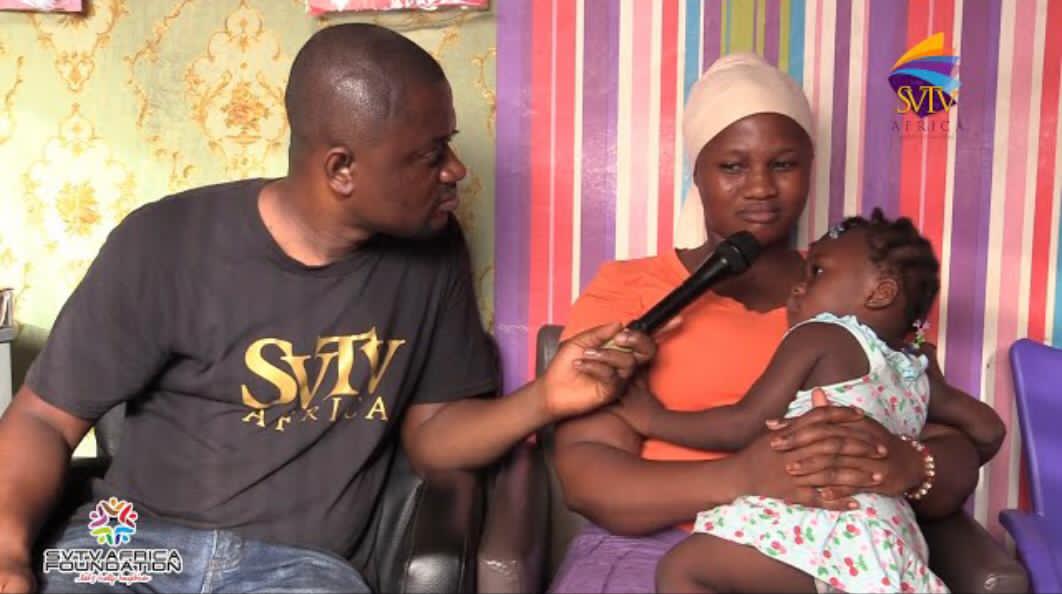 Burkinabe based in Ghana, Rashida has revealed that she left her marriage and husband of five years due to a constant silent treatment and ’occasional’ physical abuse.

In a chat on SVTV Africa, Rashida indicated that after their marriage, her husband never had a conversation with her. Neither did he respond to small talks from her.

”He was not like that when we were dating. But when I ask why he’s changed, he says he doesn’t talk much and he’s always been like this. I can’t live with a man and not have a conversation with him,” she explained to DJ Nyaami.

Besides that, physical abuse is another reason she left her husband who resides in Cote d’Ivoire.

”Sometimes he slaps me when he is angry. I try to get him to talk to me but he won’t. He barely talks to our daughter too. If his child does not go near him, he won’t,” Rashida added.

She stays with an Auntie in Tema momentarily but has no plans of going back to her husband even as they are still married.

Please watch the full interview below;