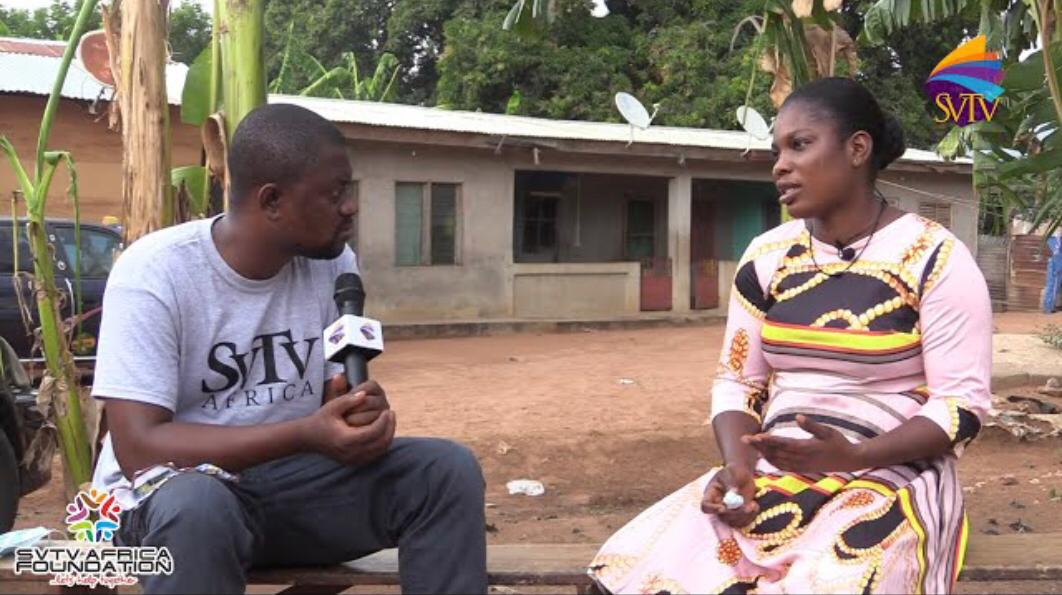 Single mother of 3, Rita Tetteh Korkor has disclosed that he left her husband because he used their first child for ‘sakawa.’

Speaking with DJ Nyaami on SVTV Africa, Rita indicated that he told her about his plan to go in for money rituals even as she went against it.

“I told him not to go because the ritual may demand a human sacrifice so I don’t want any part of it. Eventually, he came home with an item, hang it in the room, and warned us not to touch it,” she explained.

However, Rita took off when she realized that her son fell seriously ill and the ritual was the cause.

“When my son fell ill, I realized that he used my son for the money ritual. So I told my parents about it, and sought help for my son,” Rita added.

Rita’s husband later blamed and tagged her as a witch for disrupting the process. According to Rita, he was not supposed to inform anyone else the money wouldn’t work.

Watch the full interview below;