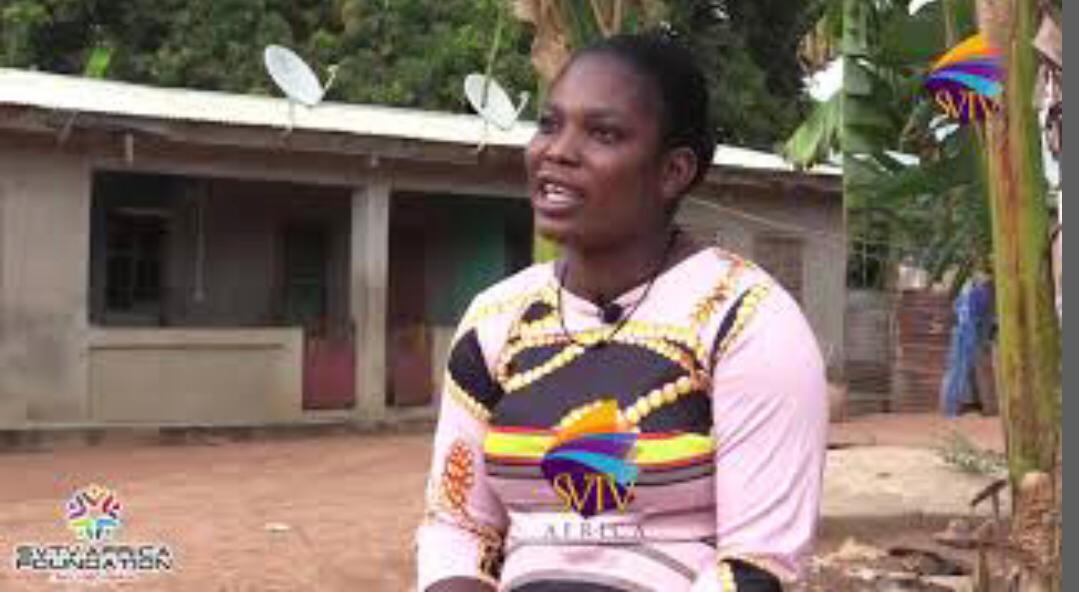 Rita Tetteh, a single mother of three has indicated that while in Saudi Arabia seeking greener pastures, she was only paid once.

This comes after serving as a house help for a year and five months. Rita was expected to be compensated with an amount equivalent to 1200gh.

In a chat with SVTV Africa, she explained that it was difficult living there because she barely had food but had to clean a three-story building.

”They locked the fridge always and only opened when they got back. For my salary, they told me I had to work for a year before they start paying me, ” Rita explained.

According to her, she planned on taking off but her employer found her, beat her up, and locked her in a room for several days. Eventually, they sent her back to her agent in Kuwait.