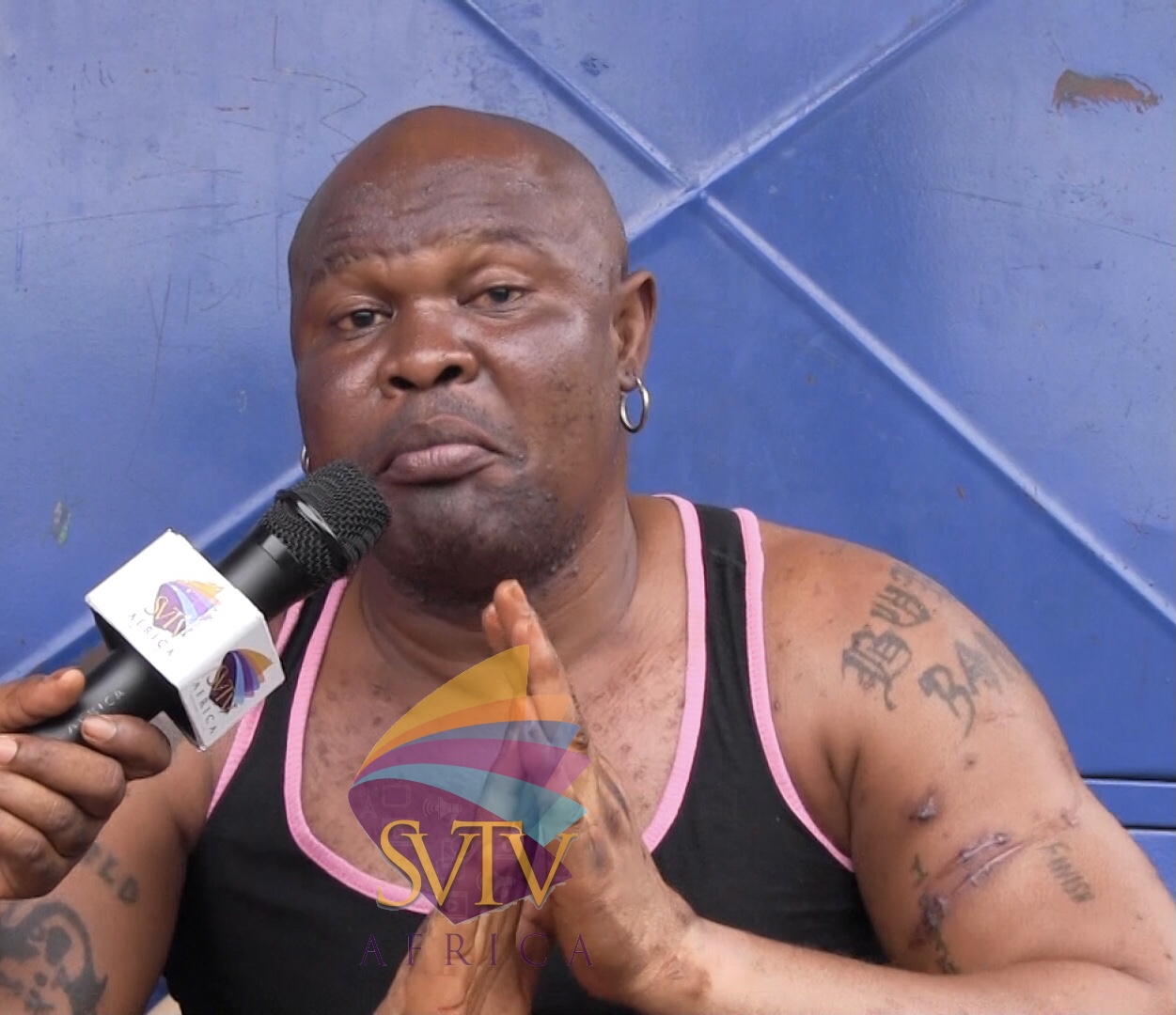 One-time host, Braimah Kamoko popularly known as Bukom Banku has disclosed that he dated Queen Peezy before Patapaa met her.

In an interview with SVTV Africa’s DJ Nyaami, he stated that they were together for a while but ended the relationship. Soon after, he heard that she was dating Patapaa.

”Patapaa and I lived at Jamestown before he moved to Tema. I heard she was with Patapaa so I left her. Now, he is with the white lady from London so I’m with her now.

We are dating now. When she gets pregnant, I’ll take responsibility. The girl loves me too much, ” Bukom Banku said.

He went on to speak on his ambition to become a world champion before he dies. Adding that he has two fights in the USA and Australia this year, (2021).