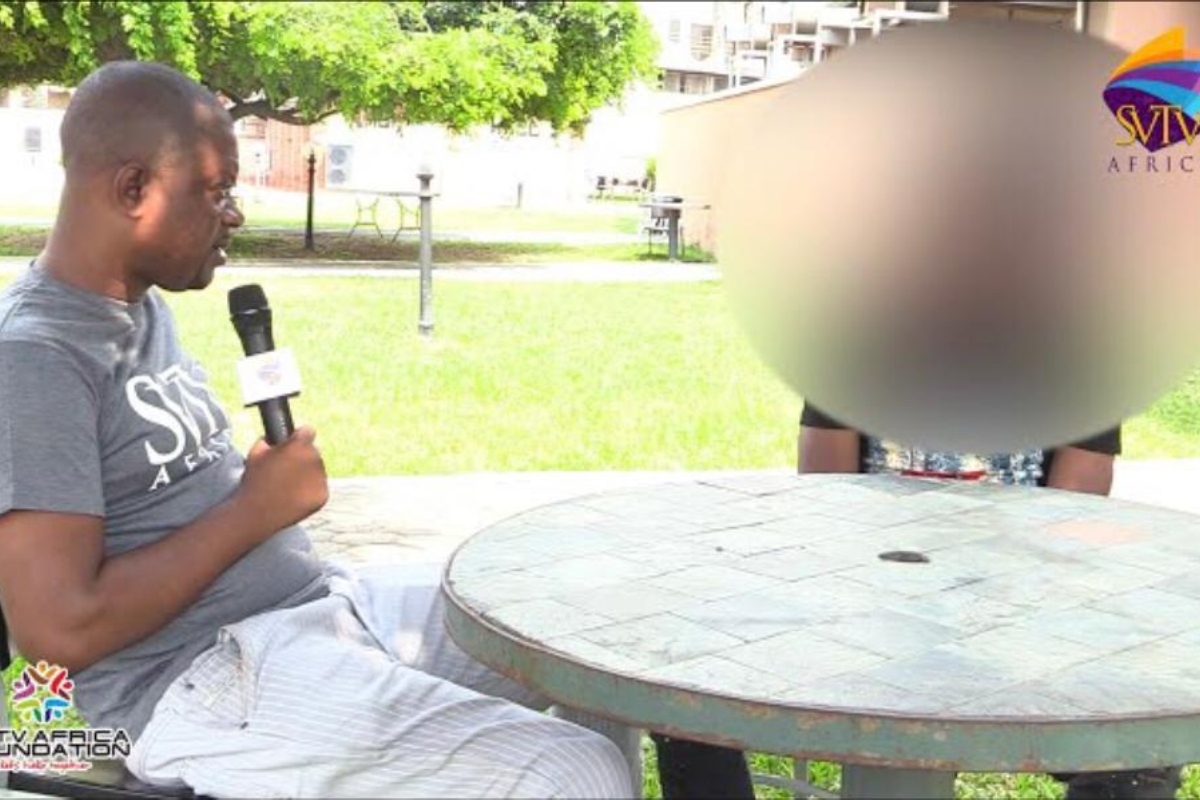 Most often, African children are unable to freely communicate with their parents due to strict parenting. As a result, most teenagers either fall into bad company or worse. Unfortunately, Nana is a victim of such.

After 10 years of living the gay lifestyle, Nana has shared his story on why he got into the act, and how he almost committed suicide while living with his parents.

Speaking to DJ Nyaami on SVTV Africa, Nana stated that his parents were aware of his lifestyle but they never openly discussed the issue nor gave him an ear. He had completed SHS with no job and living with them became by the day. This was why he almost attempted suicide. He thought “why don’t I share my story instead.”

Nana (pseudo name) was introduced into homosexuality as an 11-year-old by a friend. As a child, he barely knew what had happened and did not engage in it until senior high school. According to Nana, he had no financial support for his education. Due to his mannerism, a colleague introduced him to some ‘big gay men’ to aide his education.

He dropped out of the school after the teachers and students realized it and enrolled in a different school. During his time in the second school, he decided to stop sleeping with men for money but didn’t how. He eventually became the school’s chaplain but was later demoted.

Speaking on infections, Nana revealed that he’s never had any infections and says it by God’s Grace. Nana wants to quit his lifestyle and begs Ghanaians to help him through it.

Kindly watch the full interview below and contact SVTV Africa if you want to support.