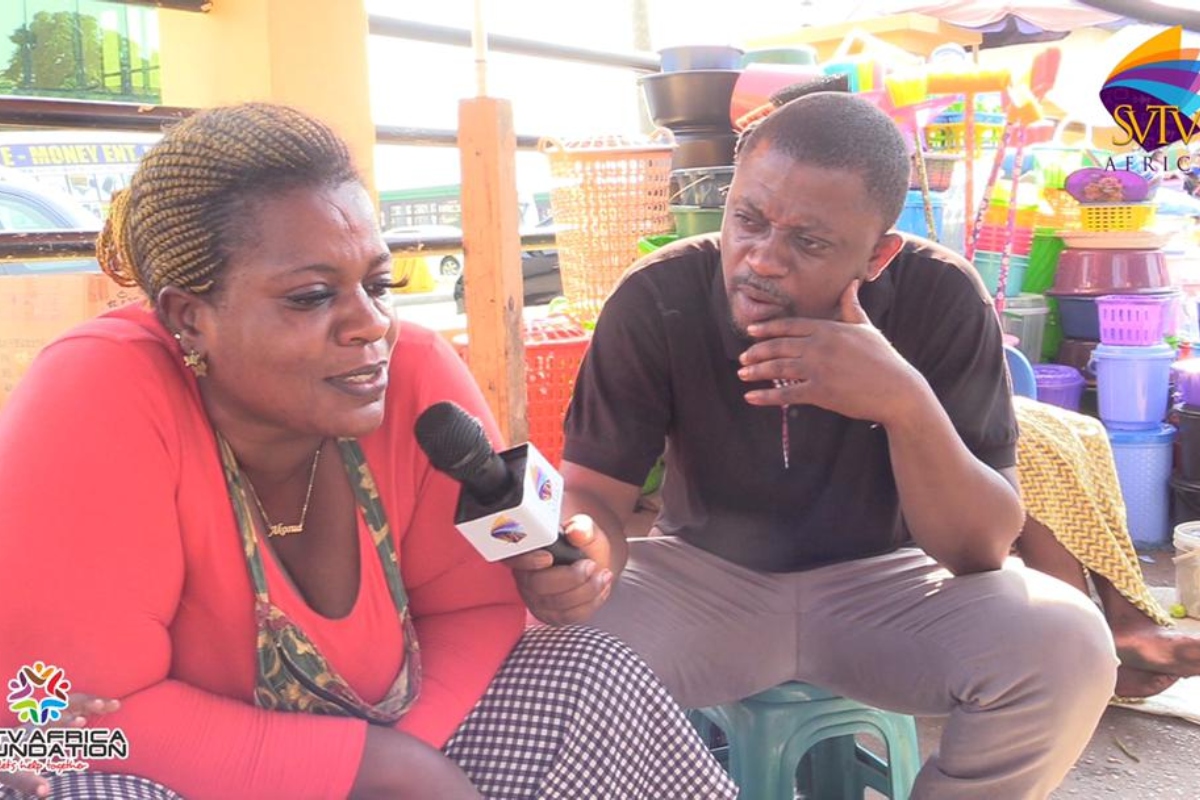 Zainab Sulley, a petty trader at Kinbu here in Accra has indicated that women buy more condoms than the men.

In a chat with DJ Nyaami on Daily Hustle, Zainab stated that she sells everything that comes down to the warehouse and even does piercings for people. The goods can be condoms, towels, water bottles, etc.

She reiterated that she sells both male and female condoms and she sells three pieces for 2gh. According to her, more women buy condoms as compared to the men and sometimes even in packs.

Zainab added that initially she was a hairdresser but realized trading would be better.

‘Selling means quick money and no man can bluff or disrespect you. It is also better than what these slay queens do these days,’ she said.

Zainab is a mother of two who lives at Dansoman with her baby daddy.