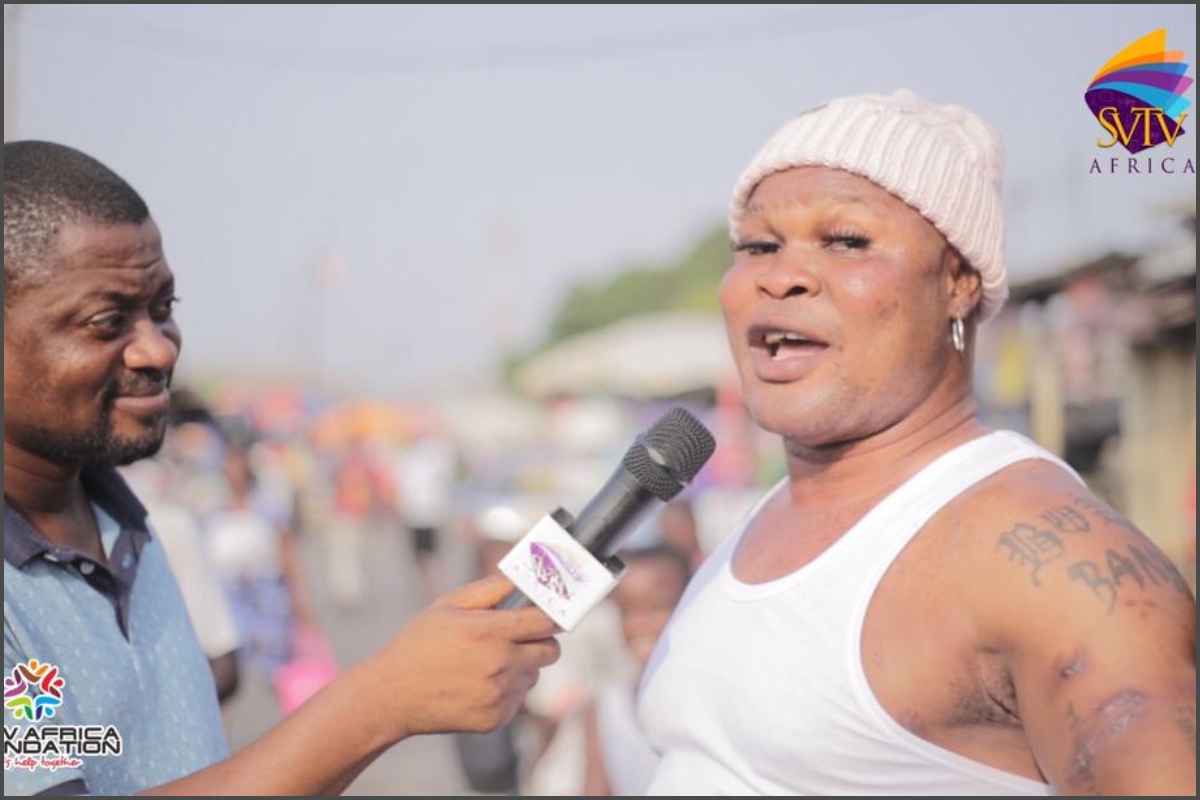 Ghanaian boxer, Bukom Banku has aired the clear regarding his sudden withdrawal from his show; ’Bukom Banku Live Show’ and a comeback on TV7.

In an interview with DJ Nyaami on SVTV Africa, Bukom explained that he was not sacked as Ghanaians are speculating, but his contract has ended. He affirmed that the show was to indeed release tension as GhOne had communicated in their statement.

”It was a four-month contract and it has ended. I was not sacked as people are saying. The show was to release tension before and during the elections, ” Bukom said.

Bukom hinted that he will be working with TV7 soon, however, if GhOne wants him back he’ll gladly leave TV7.

”My mother (Nana Aba Anamoah) and father (Bola Ray) are at GhOne and I love them. So I will go back if they call me, ” he added.

Speaking on his plans for music release this year, Bukom said that he has more songs for Ghanaians so watch out.