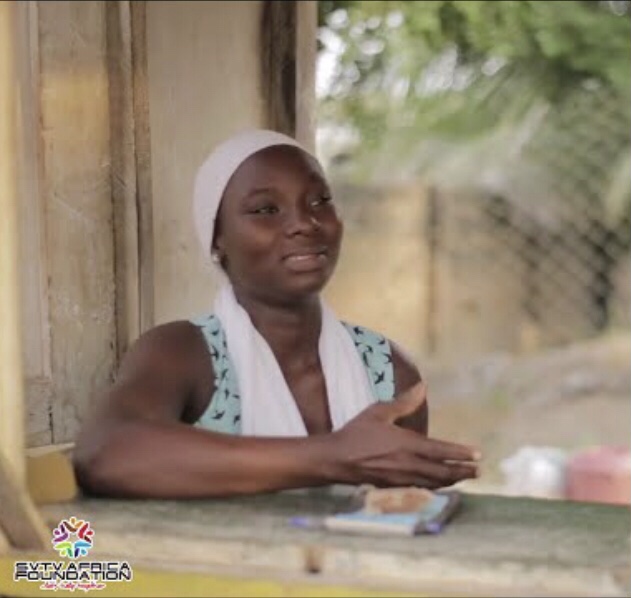 Abigail Ajabitsi has been living with her baby daddy for a while now but things aren’t going too well as the baby daddy threatens to sack his stepson.

Abigail is a lotto writer at Teshie, Accra. She has two children; one from a previous relationship and one with her current boyfriend. According to Abigail, her baby daddy who is the stepfather to her first child calls the young boy evil and bad luck, causing his work to fail.

Speaking to SVTV Africa’s DJ Nyaami, Abigail indicated that he does not cater for the child due to this and has dropped out of school for two years. Abigail has been given an alternative to either take the boy back to the village or she goes with him.

”I don’t have anyone to take him to. My parents are deceased and the father is a drunk. I don’t want my son to follow in his steps. If I leave, then I’m leaving with my son,” Abigail explained.

However, they would have no place to lay their head if she leaves. The stepfather has given her a month to decide; that is till the end of December.