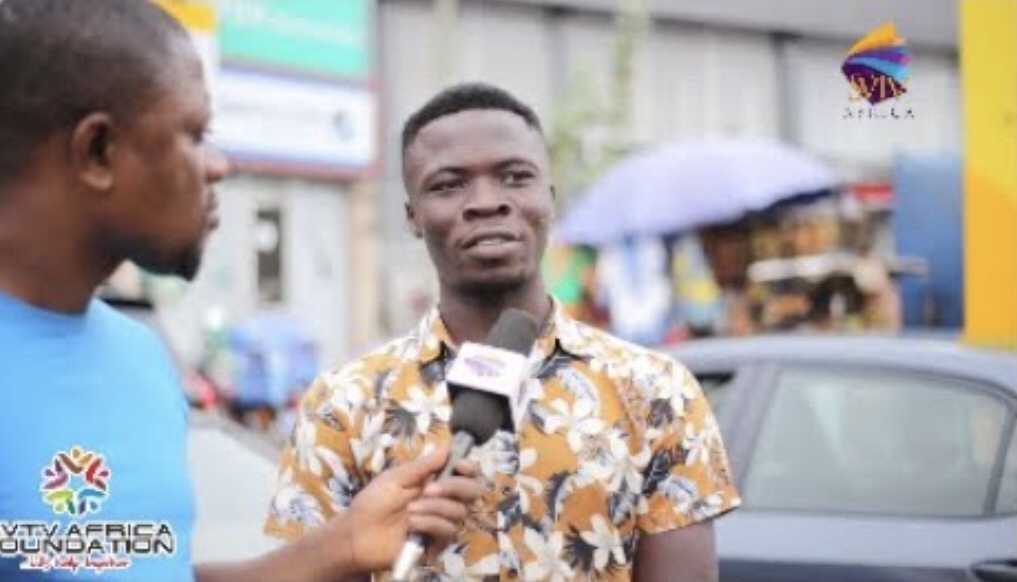 Ibrahim Razak, the student nurse, whom on SVTV Africa revealed, he  pushes truck at the Kasoa market; something he does to finance his tertiary education, has received an amount 2500, through SVTV Africa Foundation, to support his education.

The 22-year-old student of Bole Nursing Training College in the Northern Region, in his formal interview indicated that throughout his life, he has been hawking on the streets just to finance his education and get a good future.

He also explained that he sold pure water on the streets of Nungua when he was in class four all the way to JHS One.

Due to his poor background, he had to live with his uncle because his parents could not afford his school fees.

He is grateful to all who have donated to assist him in his school journey.